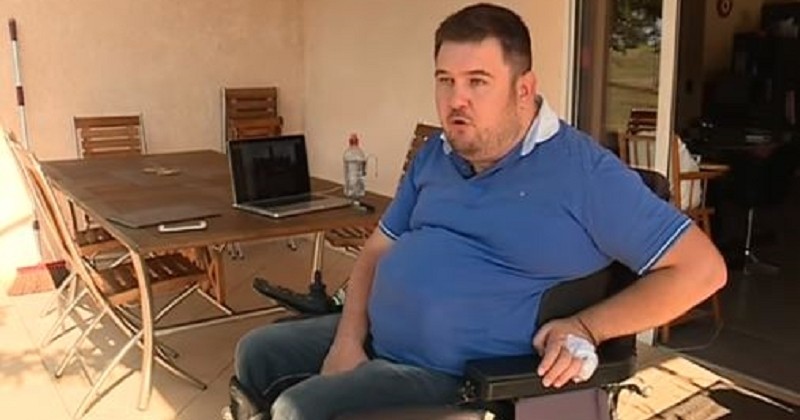 by
Justine B. 10 minutes ago

Bastien Dal Lago had planned everything for his summer vacation: he would take off from Toulouse to Ireland this week. But it did not go badly as planned for this young inhabitant of Gers. Aer Lingus refused to send him because his wheelchair is "too heavy". That's why he had to cancel his trip. 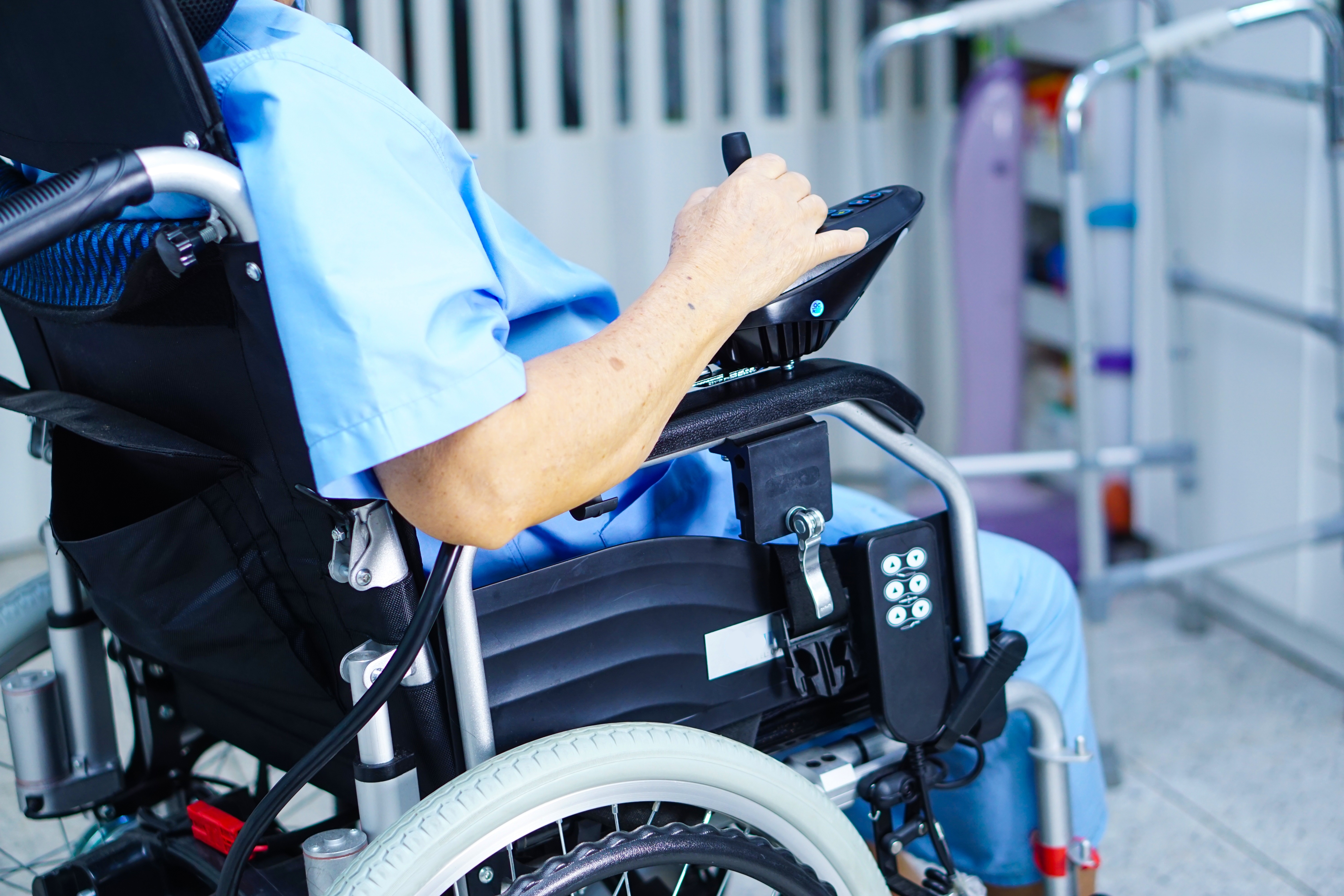 Private vacation. While he was preparing to discover the Irish country for six days, Bastien Dal Lago will finally reside in France. The airline Aer Lingus, with which this 31-year-old Gersois would fly on Thursday, August 23, refused to take charge of his wheelchair that was considered "too heavy", France 3 Occitanie reported.

The company has set a weight limit on the transported loads up to 120 kg, while the electric wheelchair Bastien weighs 180 or 60 kg "too much". However, without this equipment, the former rugby player became a quadriplegic after an injury during a game more than 10 years ago, can not travel. That is why he had to cancel his flight.

This refusal is totally unexpected and incomprehensible for this passenger who has flown several times to travel to the United States or Switzerland and has never had such problems.

However, it is the responsibility of the company to insure the transport of a person, disabled or not, and to provide assistance if necessary. There is also no legislation about the maximum weight of wheelchairs in aircraft.

Bastien's situation means that the airline must be notified at least 72 hours before the flight, which the young man has done, by sending an e-mail to Aer Lingus to inform them of the situation and to request electric assistance. He is then asked about the weight of his chair. And that's where the bad news falls. Two "solutions" are then proposed: dismantling the seat or sending by freight, which the passenger refuses.

This is not going to stop there. He hopes to get the costs of his return tickets back and also that the legislation in this area evolves. This hunter, who has retained all the enthusiasm of his rugby years, intends to contact the Association of Paralyzed France, so that such incidents do not occur anymore.