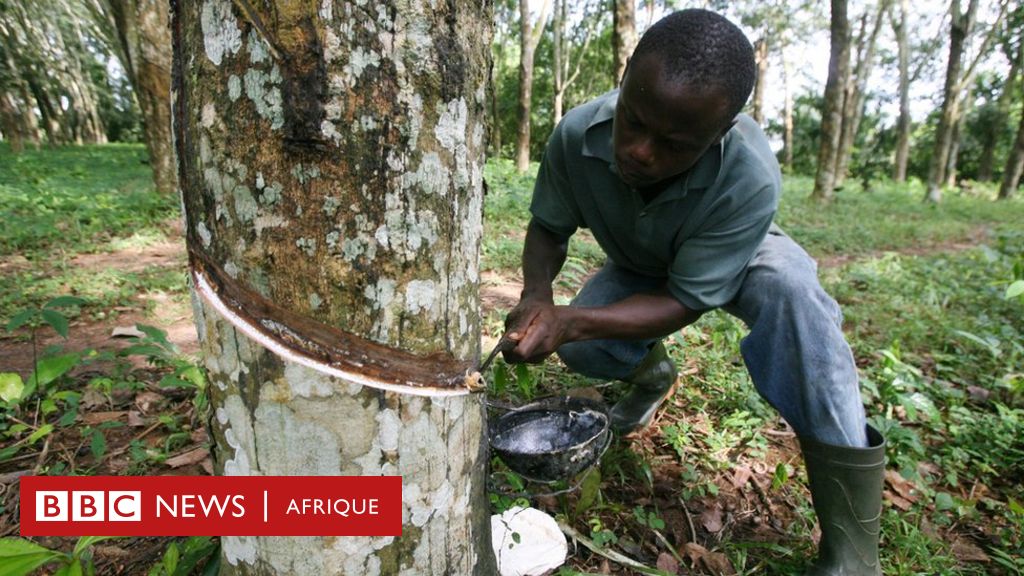 More than 20,000 tons of rubber have been trapped in Ivory ports for several months.

All this production is currently being stored in the ports of Abidjan and San Pedro, awaiting the evacuation of shipowners to the outside.

The Association of Exporters of Natural Rubber or Ivory Coast (AEXCI) is concerned about this situation, especially because the shortage is quite important for the entire industry.

Regarding the reasons for blocking exports, Samuel Espérance Mobio, the president of the AEXCI, emphasizes that "the shipowners explain that the rubber is too wet and that the transport causes problems in the boats".

"They claim that the product is polluting boats and can contaminate other consumables."

To also read: Côte d'Ivoire threatened by the climate

The AEXCI can no longer buy the rubber from producers to send it.

"Almost 50,000 tons of products were blocked, they are still 20,000 tons." Shipowners had promised that this product would be transported this week, but nothing happened, "says Mr. Mobio.

Producers are concerned about the decision of shipowners not to transport rubber, because rubber is likely to accumulate.

If this production is not kept in good condition, the losses can reduce all national production and cause the sector to fall into a larger crisis.

To also read: The African affairs of Vincent Bolloré