Elon Musk announces that Tesla will (finally) be publicly traded 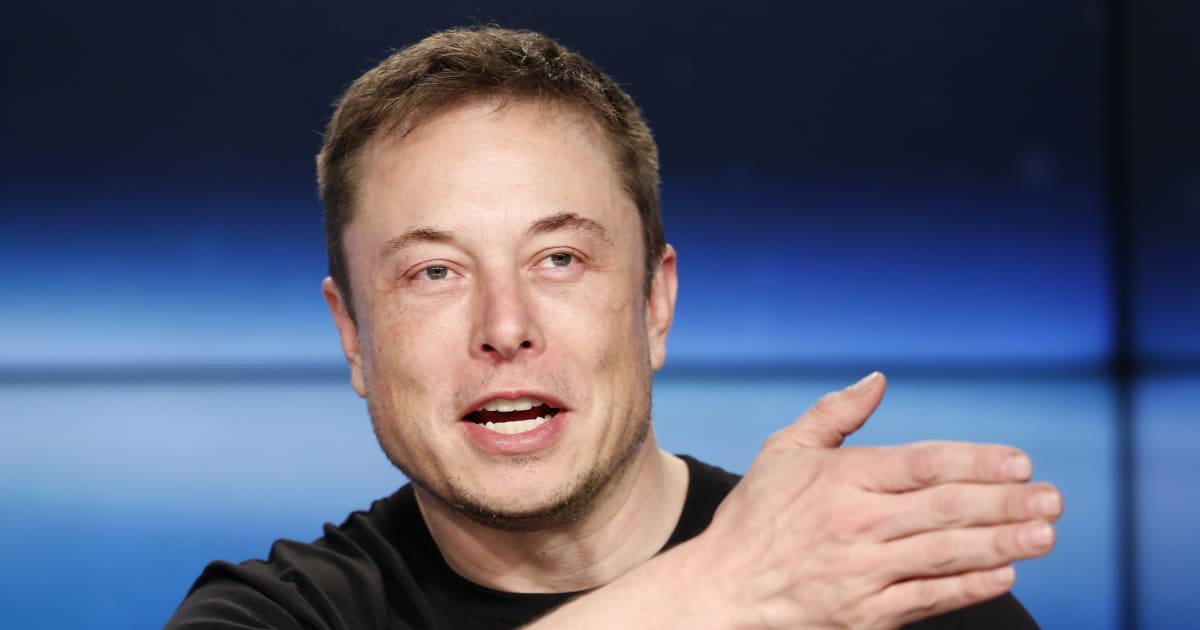 ECONOMY – Rear machine for Elon Musk. In a statement released on the evening of Friday, August 24 through Saturday, August 25, the iconic founder of Tesla announced that – finally – he gave his business back from the stock market, a hypothesis that had not failed to do great damage to Wall street.

The CEO stated that he had consulted his investors on this subject and discussed the lessons he learned from these exchanges. "It is clear that most of Tesla's shareholders believe that we are better off as a listed company, and a number of institutional shareholders have stated that they have internal compliance problems that limit their ability to invest." In case of withdrawal from the stock market.

"Although the majority of the shareholders I spoke to said they would stay with Tesla when we became private, the sentiment was expressed in one word:" Please do not do that "" Elon Musk, emphasizing that the priority of the moment is the development from Model 3. "I met Tesla's board yesterday and I let him know that I thought the best way to stay on the stock market was that she agrees," adds the CEO.

This episode comes in a context for the least complicated for the automaker. The US Stock Exchange policeman, the SEC, has since last year wondered whether the information provided to shareholders on the production problems of Model 3 was not misleading. Wall Street Journal.

Since the launch of this new car, which should open the doors of the general public, Tesla is not succeeding in increasing the pace as quickly as expected, which would lead to considerable delays in delivery. These SEC investigations included the announcement of a complaint from a former employee of Tesla, which was filed with the Netherlands Authority for the Financial Markets on 9 August.

According to Karl Hansen, who worked in an internal security division until July, Tesla reportedly spied on employees by hacking their mobile phones and computers. Tesla contacted AFP and assures that Karl Hansen's allegations were "taken very seriously" when he brought them to the attention of the group.

In addition, the company is faced with multiple speculation attacks, which gamble on the collapse of Tesla, a financial strategy called "short selling". They claim that Tesla will struggle to honor the production program of Model 3.

• Elon Musk has solved his problem of "unicorn farting"