Greece comes from 8 years of aid plans, but is not yet bankrupt 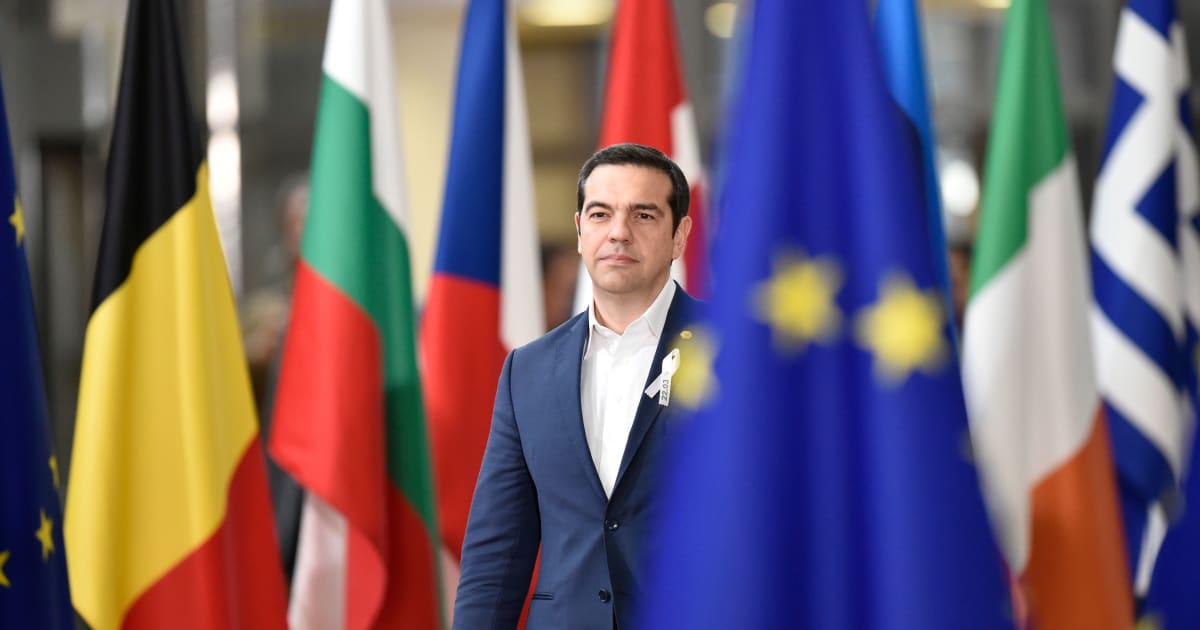 GREECE – Younger people find it difficult to remember what it was "for": the last aid plans that govern Greece since 2010 end on Monday, August 20, with a better country, but with a turnaround of eight years of austerity.

On 21 June, eurozone finance ministers agreed to wait two months later for Greece to be credited to creditors.

After Portugal, Ireland, Spain and Cyprus Greece was the last country in the eurozone that is still under the assistance program since the crisis.

In three successive plans (2010, 2012 and 2015) it has received 289 billion euros in loans. But the reforms in exchange demanded by the International Monetary Fund (IMF) and the European authorities put it on the sidelines. A quarter of GDP has evaporated in eight years – growth has only increased by 1.4% in 2017 – and unemployment has fallen just below 20% after a peak of 27.5% in 2013: Redundancy raged after the closure of thousands of small and medium-sized businesses.

It would be "arrogant to say that everything was done right", said this week Klaus Regling, director general of the MES (European Stability Mechanism) who manages the current program, in an interview on the German site Mirror online.

Klaus Regling calls his "enormous respect" for the Greeks, whose salaries and pensions were often reduced by a third during the crisis.

As Theodoros Stamatiou, an economist at the bank Eurobank, many experts believe that relief plans are "inevitable" in a country that is lagging behind reforms, but their counterparts are too hard.

Prime Minister Syriza (radical left) Alexis Tsipras and his then Minister of Finance, Yanis Varoufakis, tried to influence the second program, which came to power in January 2015.

Despite a "no" farm from Greece to creditors in a referendum, Alexis Tsipras was forced to sign the third aid plan in July to prevent Greece from being put out of the euro.

All major parties, including Syriza, now seem convinced of the robustness of the budget. A good thing, for Professor Nikos Vettas, according to which "nobody believes in a new collapse of Greece".

A generally shared feeling, although Gabriel Colletis, professor of economics at the University of Toulouse 1 and very critical of support plans, still considers "an inevitable social conflagration" in Greece.

The country, which in 2016 and 2017 realized budget surpluses (excluding indebtedness) of around 4%, far exceeding the requirements of creditors, is not yet completely free. It had to precede the adoption of new reforms for 2019 and 2020 and will remain under "enhanced supervision" until 2022.

It is a give and take, in exchange for a development of its debt – especially with extended repayment conditions – which is regarded as "substantial" by the rating agency Fitch.

One question remains unanswered. Is this debt, which still stands at 178% of GDP, & # 39; durable & # 39; in the long-term? The IMF doubted and, unable to convince the other European countries to cut short, the Fund remained in the margins of the third plan.

The Greek government prefers annual funding needs which, thanks to debt management, will remain below 15% of GDP in the medium term, and to the 20% later limit of criticism in Europe.

"Not only is the Greek debt not untenable, but also very durable," says an official.

"The euro crisis is over (…), August 20 is the epilogue", says Klaus Regling Mirror online. But the improvement in economic data does not really translate for the Greeks yet.

Nikos Vettas insists on the "compelling need" to create "very strong growth" in the coming years, after the general expectation of 2% per year, "otherwise households will continue to suffer".

In this context, the Greeks, Alexis Tsipras, would see very little triumphalism, especially one month after the fire that killed 96 near Athens, against a background of inadequate business operations, and still roaming the country. According to the press, the prime minister will be satisfied with a television address on Tuesday.

Saturday, the daily Ta Nea, close to the opposition, summed up the feeling of dominant irony: "August 21st, zero o'clock, the aid plan is complete, the nightmare continues".

The Greeks recollent the pieces somehow

"The crisis was like a blow, we grew up with the advantage of living in a European country and suddenly everything collapsed". Panagiota Kalliakmani hoped to become a chemist, she is now a cook and, like many Greeks, has had to adapt to the effects of austerity.

Panagiota was licensed at a school in 2015 after a one-year contract and really feels like "picking it up", especially because one of her friends went to Ireland to work as a waitress and her brother-economist a work in Brussels, "of which he does not want to return ".

But Panagiota is now a bit or much better today, like the country that has grown again.

She took two years of cooking lessons and will sign her first contract in September in a restaurant in the center of Athens, with a measured hope: "Nothing is certain, the crisis has taught us not to make long-term plans."

But in a country where tourism is king, Panagiota now feels fulfilled in a kitchen "like a laboratory" of chemistry. It does not close to molecular gastronomy to combine his skills.

Those who preferred to leave the country during the crisis are numerous: around 300,000 people out of a population of ten million.

• The EU announces the official end of the Greek crisis, but Greece (and the euro) are not yet at the end of their sentences

• Agreement puts an end to the Greek debt crisis