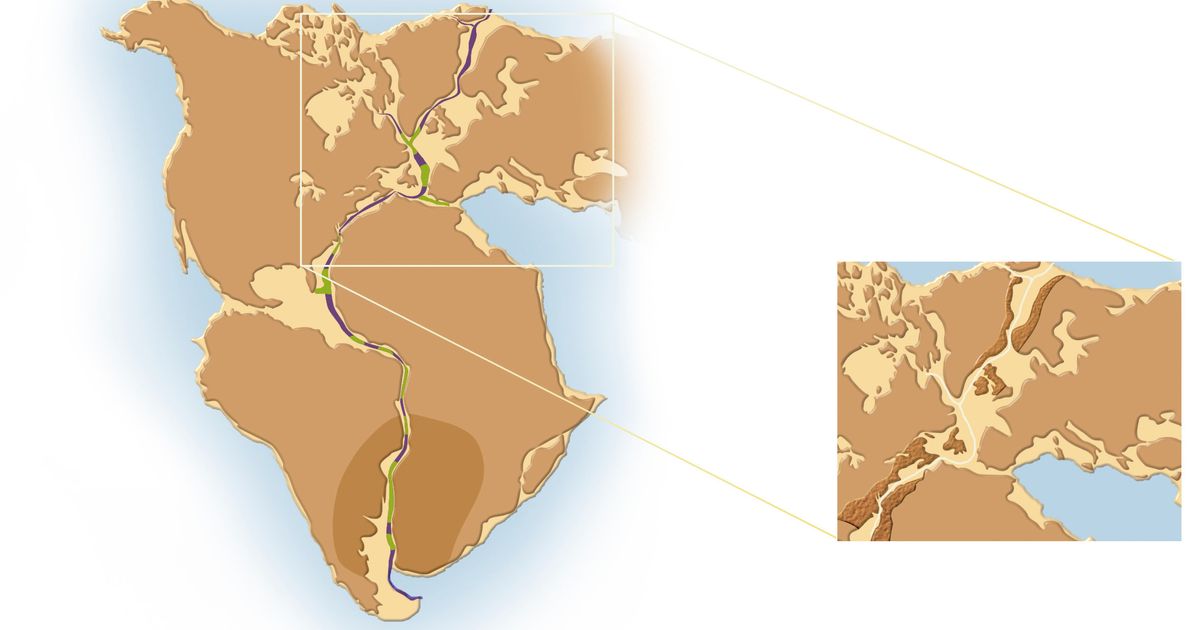 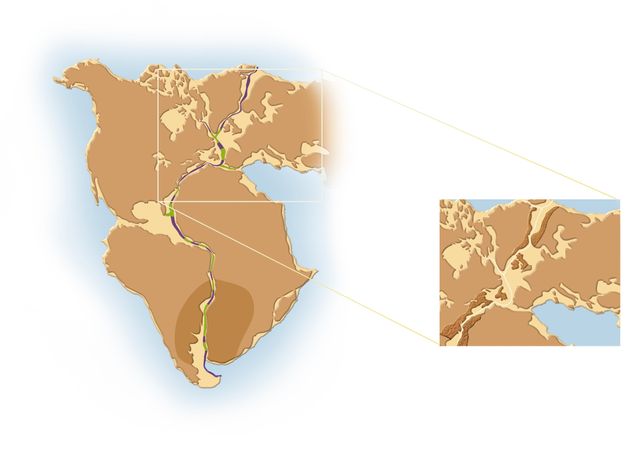 Nova Scotia and Morocco were 200 million years ago & # 39; neighbors & # 39; when they were grouped on the same land mass, the supercontinent known as Pangea.

PETROLEUM – The Nova Scotia Offshore Energy Research Association (OERA) and the National Office of Hydrocarbons and Mines (ONHYM) signed a Memorandum of Understanding for Climate Change Cooperation on 20 August. research into the petroleum potential of the Canadian province of Nova Scotia and Morocco.

The two regions, now more than 5,000 km apart, have a common geological history. Nova Scotia and Morocco were 200 million years ago & # 39; neighbors & # 39; when they were grouped on the same land mass, the supercontinent known as Pangea, before it was split into several pieces.

Nova Scotia and Morocco agreed to conduct a comparative study of oil systems along both banks, OERA said in a statement. "There is a lot to learn about the potential of offshore resources by studying both regimes to achieve this goal," says OERA.

The study will compare newly collected seismic and geochemical data to better characterize common geological features in Nova Scotia and Morocco. "The work will allow a more complete integration of the scientific results with regard to the exploration on both sides of the Atlantic", continues the OERA.

The collaboration will take place through joint research and development projects, workshops, seminars and technological exchanges, the source said.

"The objective of the agreement is to encourage the sharing of data, networks and the exchange of technical expertise, which will help to strengthen bilateral cooperation between Morocco and Nova Scotia and reduce the risk of investment in new technologies, Scotland and Morocco", says the Canadian association.

Russell Dmytriw, research director at OERA, said: "The MOU aims to strengthen cooperation between Canada and Morocco in the field of petroleum geosciences, which in turn will help Nova Scotia and Morocco meet their energy needs and growth ambitions, in line with the province's strategy to build a resilient and relevant energy portfolio. "