The AFCM denies the existence of a shortage of school notepads 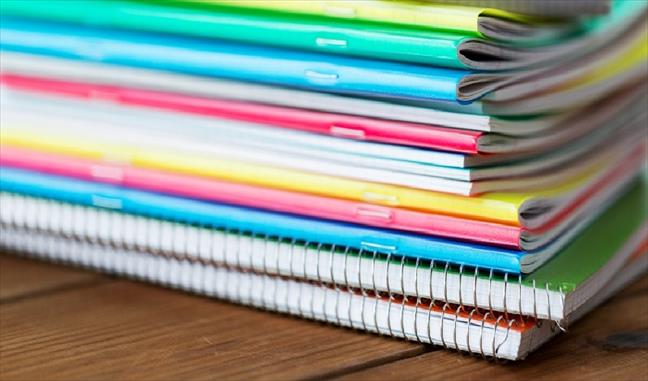 The Moroccan manufacturer of notebook manufacturers denied on Saturday that there was a shortage of school notebooks and noted that local producers cover the national need for notebooks on a regular and consistent basis.

After the publication of slanderous information that tends to mislead Moroccan public opinion, the AFCM said in a statement that "there is no shortage of textbooks", which underlines that "to date, all outlets are well served and local producers cover the national need for notebooks on a regular and consistent basis. "

The association said that "although the World Paper Court has increased by 40%, from 760 euros in January to 1,050 euros per ton at the end of June 2018, the impact of this increase on the price of the notebook on the Moroccan market is insignificant and is below the price of inputs, and also explained that there is no causal link between the imposition of anti-dumping measures by the Moroccan authorities and the price increase of the notebook, and points out that "Moroccan consumers should not be misled. by insinuating the opposite. In the first half of 2018, Morocco continued to import Tunisian notepads, the AFCM added, noting that the official statistics of the Moroccan foreign exchange office reported the import of 5,000 tons of Tunisian notepads.

"The Moroccan Association of Notebook Manufacturers continues to work to cover the full national needs on a regular, adequate and cost-effective basis," added the source.