Wheat: a stock of 16 million quintals that cover more than 4 months

morocco October 1, 2018 Business, morocco Comments Off on Wheat: a stock of 16 million quintals that cover more than 4 months 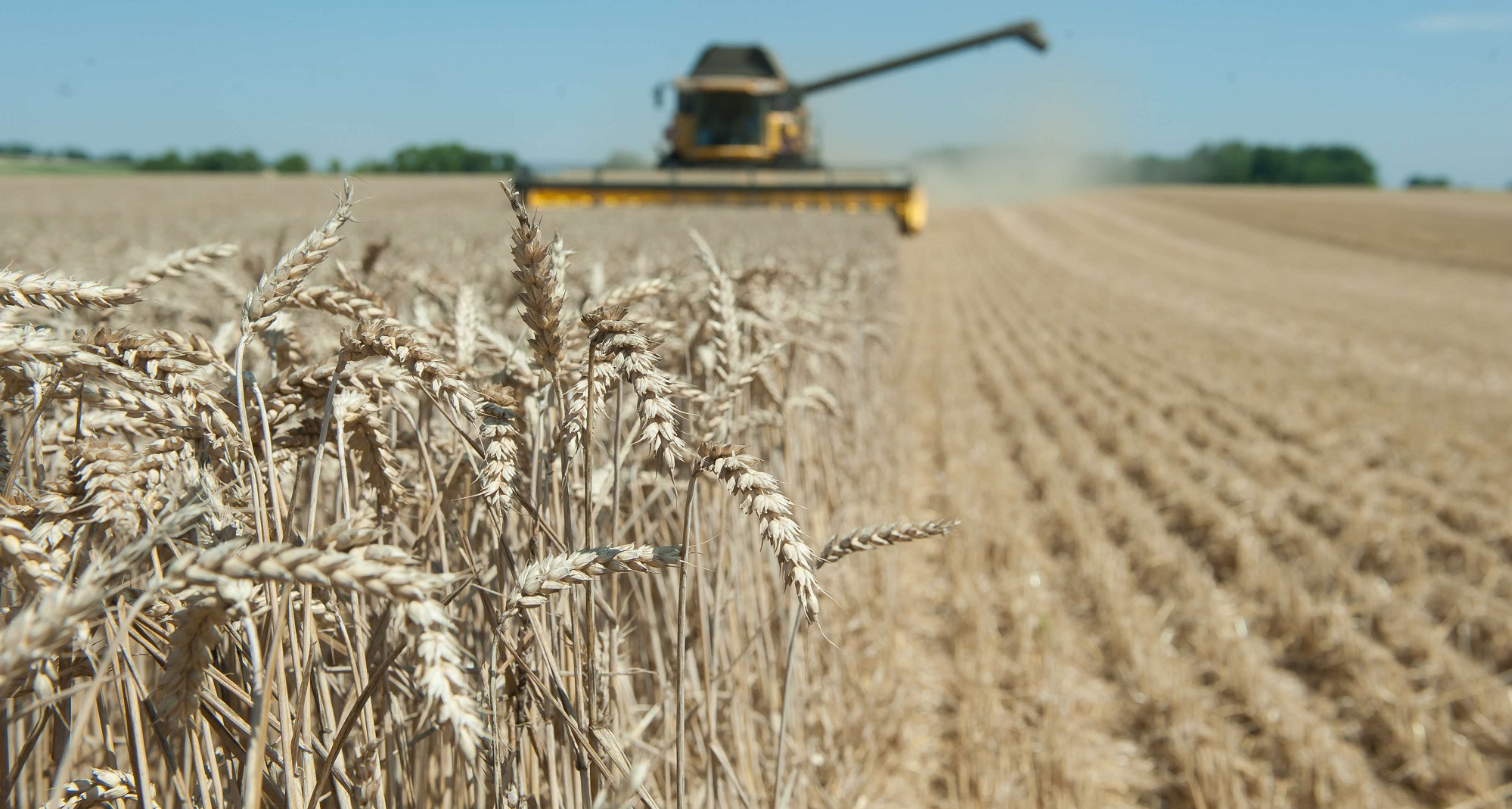 SHARE Wheat: a stock of 16 million quintals of more than 4 months

National harvest campaign shows very good results with a grain stock of 16.8 million in mid-September, which includes 4.3 months of the needs of industrial mills, announces the Ministry of agriculture, fisheries to maritime, rural development and water and forests.

"In mid-September, the stock of common wheat reached operators of national interprofessional grains and pulses (ONICL) at the Office, 16.8 million quintals covering more than 4.3 months of the needs of industrial mills," the ministry said in a statement statement received on Monday in the MAP.

With regard to the buying activity of the national production, it was more than 16 million quintals at the end of September 2018, which exceeded the original forecasts, according to the statement, and noted that this collection on this day at decreasing rates according to availability on the local market .

Moreover, the analysis of the samples taken by ONICL in the majority of production areas for the second consecutive year showed superior quality of the harvest, says the same source, stating that this quality level has encouraged mills to reduce the utilization rate of domestic wheat in their crush. to increase.

Moreover, the ministry notes that with the achievement of a record production of grains for the 2017-2018 campaign and to create the best conditions for marketing, the government has taken measures in recent months to encourage operators to use their interventions on the market.

As announced in May last year, the primitive period of national collection ends in mid-October and import duties will be maintained at the highest level until the end of October, according to the statement, adding that prices of cereals on international markets have increased since May 2018 upward trend, mainly due to a decline in domestic production in the main export countries.

For example, since May international soft wheat prices have risen by about 30 to 40 dollars per tonne, the ministry notes, noting that to ensure the regular supply of the land and taking into account the fall in the collection rate of national production. at the end of the primitive collection period, the government will suspend the application of the maximum customs duties on imports of common wheat with effect from 1 November 2018 after approval by the board of directors.

This measure allows operators to better plan their imports of common wheat and ensure a stock level that ensures the delivery of the land in the best conditions and the protection of the purchasing power of the consumer, explains the same source.