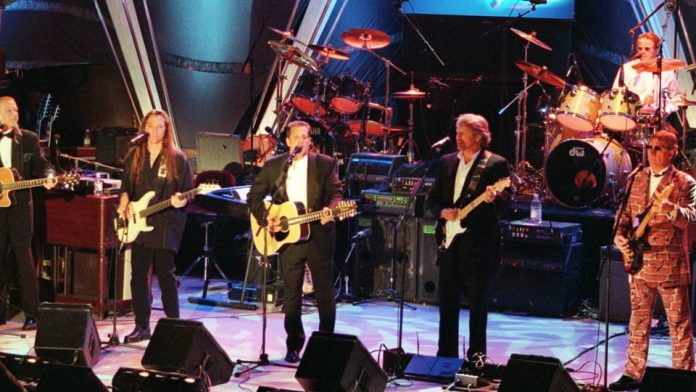 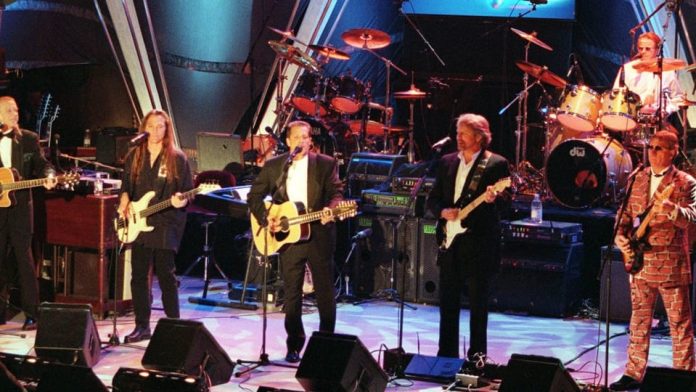 The compilation of the first hits from the Californian group Eagles, published in 1976, is again the best-selling album of all time, again passing for & # 39; Thriller & # 39; from Michael Jackson according to a new classification published today by the American association of record industry.

According to the Recording Industry Association of America, the "Greatest Hits 1971-75" of the Eagles, a compilation of the first four albums of the country-rock band born in Los Angeles in 1971, achieved the sale of "38x platinum", a certified 38 million copies in disk or equivalent streaming, against 33x platinum or 33 million for "Thriller".

The Eagles, whose compilation had long held the first place before being called "Thriller" in 2009, also take third place in this new tribune for their album "Hotel California", released in 1976 and including the tube of the same name. the cult delays of an entire generation, with 26 million. The new rankings of the industry were released after the association recalculated its number to streaming sales, which has not been done for the Eagles since 2006, according to Rolling magazine. Stone.

"We are grateful to our families, our management, our team, the people on the radio and especially our faithful fans who stayed with us despite the ups and downs of the past 46 years", responded Don Henley, singer and co-founder of 71 years, quoted by the magazine. After the death of his co-founder Glenn Frey at the age of 67 in early 2016, the Eagles group reformed in early 2017 and went on tour again. He has planned a series of concerts in the United States in September.