Do not miss it: "Christian Dior, France" 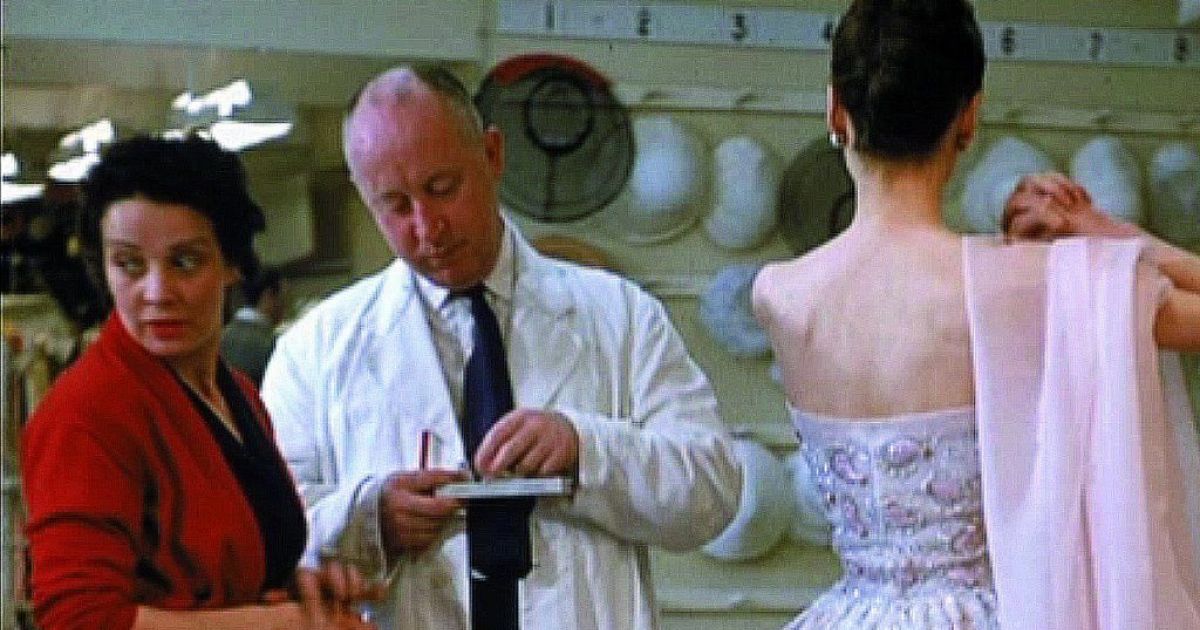 "You can do the same thing a hundred times, but you can not do the same dress twice in a row." There is no trade – it can be said of art – where the effort of creation is so great. " Christian Dior, it is not only the history of the French chic and new look, these sexy silhouettes devil for the time: narrow shoulders, waist wasp and skirt corolla. This documentary by Frédéric Mitterrand is a bit difficult to start if he hangs in a Proustian way during the childhood of the fashion designer, but he also describes the portrait of a man with excellent manners, superstitious, greedy and worried about his weight. After a shy start on the piano and a detour through the art world, the young man embarks on the frivolous but demanding world of haute couture. At the end of the Second World War, we have to prove once again that Paris is the only capital of fashion. It is about finding quality materials in quantity, seducing the press and confronting American copyists.

Christian Dior knows his first success, but he will have to keep the hectic pace of the collections in a realm where the sun never sets. And manage the house at Avenue Montaigne 30, where seamstresses, models and customers traverse every day in a small space. The private life of Dior is not forgotten: his almost fusion-related relationship with his mother, his loyal friends, the men who shared his life. And also Yves Saint Laurent to whom he will put his foot in the stirrup in the world of haute couture. But it is mainly women who will help her conquer the fashion world as the first workshop Madame Marguerite, childhood friend Suzanne Luling, the American journalist Carmel Snow. The salt of this documentary lies in the voice and writing of the remarks of Frédéric Mitterrand. With many good aftershocks to come out on dinners in the city.