An environmental project for Tanger-Tetouan-Al Hoceima

morocco December 4, 2020 morocco Comments Off on An environmental project for Tanger-Tetouan-Al Hoceima 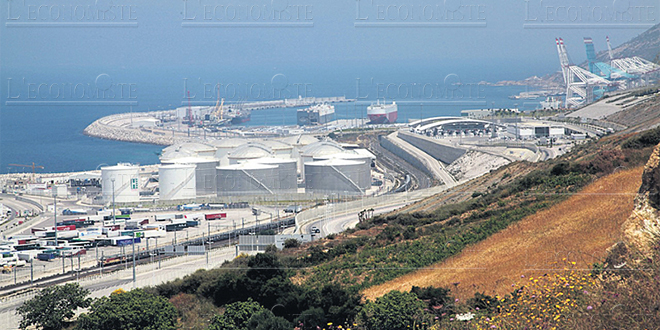 The Council of the Tanger-Tetouan-Al Hoceima region announced on Thursday that the “Energy and Climate Services” project has received funding from the European Union (EU) in the amount of 35 million dirhams (MDH).

The project, which was selected from around 1,000 projects submitted by the countries of the Mediterranean and the Middle East, aims to create 8 local services dedicated to energy and climate, spread across the prefectures and provinces of the region. and to establish a structured institutional network for coordination and cooperation, the Council said.

The tasks of these services consist of strengthening the skills of regional actors and local authorities to advocate for the energy, environment, climate and sustainable development sectors, in addition to educating young people and integrating green professions into the labor market.

Obtaining the support of the EU, which will be spread over a period of 4 years, is the crowning achievement of the Council of the region in the field of environment and climate, in particular with regard to development and management of nature parks in the region in collaboration with government sectors and foreign partners, such as the South of France region (Provence-Alpes-Côte d’Azur). In addition, with this project, the Council of the region aims to create sustainable development projects, funded by foreign parties, which could attract foreign investment and financing in the field. The project represents a qualitative leap from traditional investments to green investments, especially in light of the current energy and climate challenges.

The council of the region had formed a technical working group to oversee the preparation of the application file submitted on April 13, 2020. After the preliminary approval of the file, the detailed preparation process of the project, which took five months, was launched and awarded by the submission on 20 August of the final application to the European Commission.