An oxygen treatment to combat aging

morocco November 21, 2020 morocco Comments Off on An oxygen treatment to combat aging 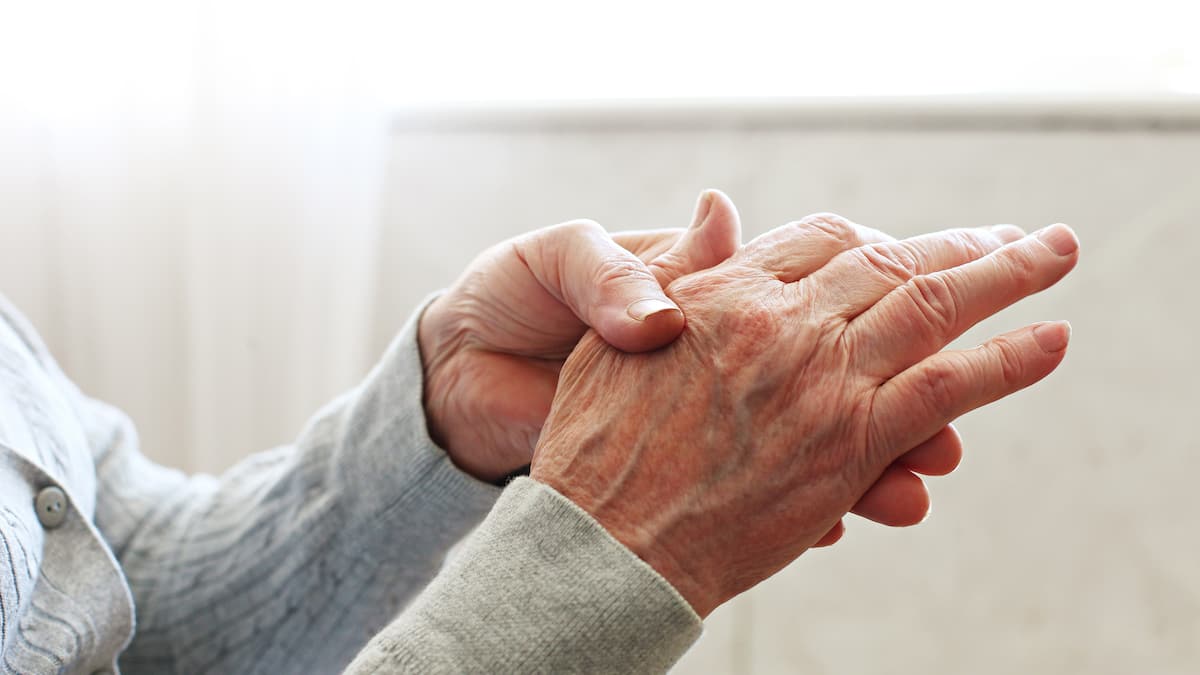 Israeli researchers say they have been able to counteract the aging process in the elderly with the help of oxygen therapy.

Scientists at Tel Aviv University say in a statement they have used hyperbaric oxygen chambers to target specific cells and DNA linked to shorter lifespans.

The study, a first of its kind, could thus be the key to staying young, it is argued.

To draw these conclusions, the team tested their therapy on people aged 64 and older. Treatment consists of breathing pure oxygen to people who are under pressure.

The participants were therefore placed in a room for 90 minutes five times a week for three months. They then analyzed the effects of the treatment on aged cells, associated with the deterioration of tissues and organs of the body.

They also measured the length of each person’s telomere, a molecule linked to premature cell aging.

So the scientists found that the participants’ telomeres grew by an average length of 20%, while their senescent cells shrank to 37% at the end of the trial – the equivalent of 25 years older. young.

“What’s remarkable about our study is that in just three months of therapy, we were able to achieve such a significant telomere lengthening, at a rate much faster than any intervention or lifestyle change available,” said co-author Dr. Ami Hadanny.

In 2016, other experts found they could change the aging of mice by giving them a drug that killed aging cells.