Due to the health crisis, wages fall in the first half of the year

morocco December 4, 2020 morocco Comments Off on Due to the health crisis, wages fall in the first half of the year 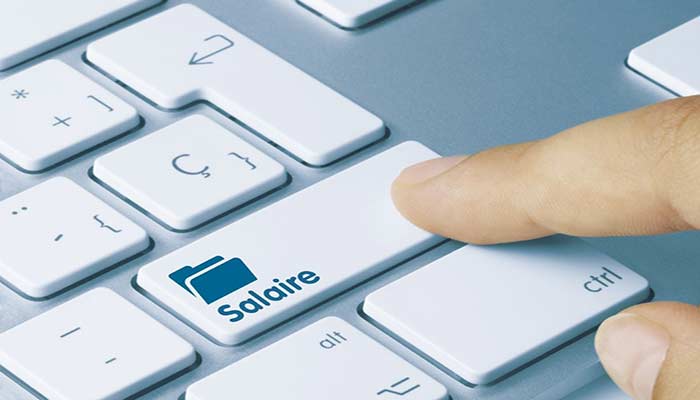 Monthly wages have shown a downward trend worldwide in the first six months of 2020 as a result of the Covid-19 pandemic, the International Labor Organization (ILO) noted in a new world wage report 2020-21 – wages and minimum wages at the time of Covid-19 .

According to this United Nations institution, in the first half of 2020, as a result of the Covid-19 crisis, downward pressure was observed on the level or growth rate of average salaries in two-thirds of the countries for which recent data is available.

“Monthly salaries have fallen or increased more slowly in the first half of 2020 in two-thirds of the countries for which official figures are available,” she noted in this document released in Geneva on Wednesday, December 2. that the crisis should exert very strong downward pressure on wages in the short term.

The international organization noted that “even before we were hit by the Covid-19 pandemic, hundreds of millions of people around the world were already being paid below the minimum wage.”

In total, 266 million people – 15% of workers worldwide – were paid less than the minimum hourly wage, either because the legislation was not enforced or because they were. excluded, the report recalls.

In addition, before the arrival of the Covid-19 pandemic, women were overrepresented among those paid at or below the minimum wage.

The UN tripartite agency, which brings together representatives of governments, employers and workers from Member States, continued its analysis and also noted that the wages of women and low-paid workers have been disproportionately affected by the crisis.

Indeed, not all workers have been equally affected by the crisis, the authors of the report said, stressing that the consequences for women have been much more severe than for men.

As an estimate based on a sample of 28 European countries shows, “without wage subsidies, women would have lost 8.1% of their wages in the second quarter of 2020, compared to 5.4% for men”.

With regard to low-paid workers, who have also been hit hard by the crisis, it appears that “those in low-skilled jobs have lost a much greater number of hours worked than those in supervisory professions and” higher-paid skilled jobs, “the document says.

To conclude this point, the organization further noted that in countries where radical measures have been taken to maintain the labor market, the effects of the crisis have been felt mainly through wage cuts rather than massive job cuts.

It should be noted that although “in one third of the countries for which figures have been published, average wages seem to be increasing, in reality this is largely only due to the fact that a significant number of low-wage workers lost their jobs,” said the ILO , indicating that this skews the mean curve because they no longer appear in the employee statistics.

In any case, for ILO Director-General Guy Ryder, “the increase in inequalities resulting from the Covid-19 crisis threatens to leave poverty and social and economic instability behind us, which would be disastrous”.

Quoted in a press release from the UN agency, he added, “Our recovery strategy must be people-centered. We need an appropriate wage policy that takes into account the sustainability of jobs and businesses and that tackles inequalities and supports demand ”.

And finally, Guy Ryder says that rebuilding a better future requires that we also “address tough questions, such as knowing why jobs of high social value, such as those of caregivers and teachers, are often poorly paid”.