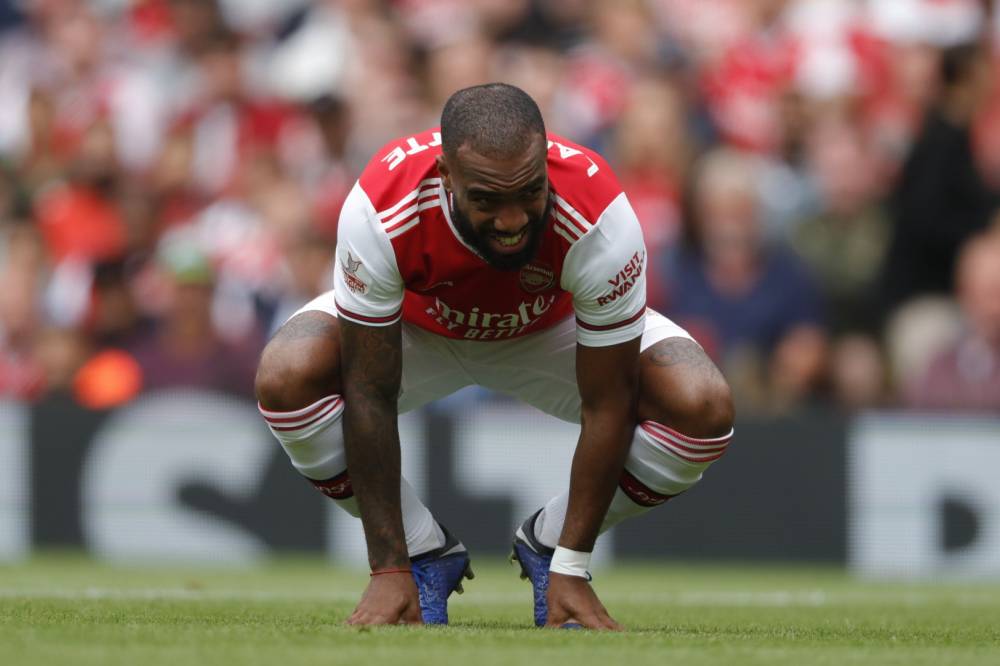 Mikel Arteta has decided to deprive herself of Alexandre Lacazette’s services at the kick-off for Leeds-Arsenal (5.30pm, in the English championship). Former Lille-born Nicolas Pépé will play with him from the start.

Two weeks after the heavy defeat against Aston Villa (0-3), Mikel Arteta made several changes to his starting team. Alexandre Lacazette in particular will suffer from this reshuffle: the former Lyonnais replaces at kick-off, in contrast to the holder of Nicolas Pépé. Granit Xhaka, Ceballos and Willock also join the Gunners’ eleven.