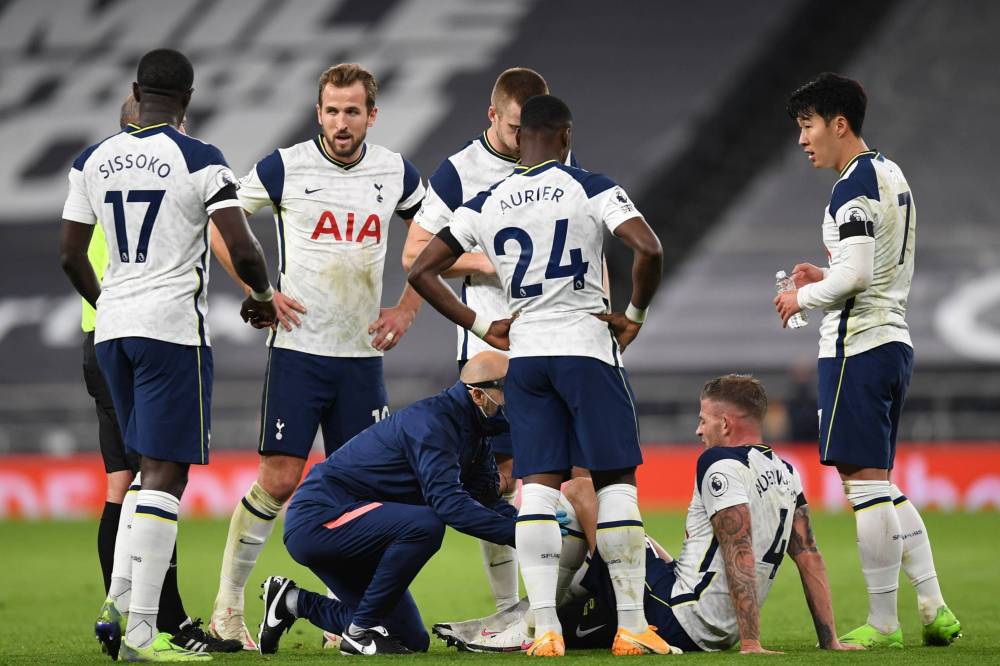 Belgian center-back Toby Alderweireld came out late in the game on Saturday in Spurs’s 2-0 victory over Manchester City in the Premier League.

José Mourinho expressed concern on Saturday after Tottenham’s win over Manchester City (2-0) over a possible long absence of Toby Alderweireld, the Belgian center-back who was injured in the 81st minute.

“It’s bad, it’s an adductor muscle injury, The Spurs coach explained. We don’t know the force of gravity yet, we have to wait, but it is a serious injury. “

“There is no one to blame, but I hope he recovers as soon as possible”

Alderweireld had just taken part in Belgium’s two games against England (2-0) and Denmark (4-2), allowing the Red Devils to qualify for the League of Nations Final Four.

“We must not blame anyone, Mourinho responded. Toby has played the international matches that the team has (Belgian) had to win to qualify for the Final Four. He plays so well with us that we decided to play him rather than let him rest. No one can be blamed, we just have to hope he recovers as soon as possible. “

Mourinho: “Very proud of my players”