In Senegal, research continues to understand the origins of the fishing disease

morocco November 24, 2020 morocco Comments Off on In Senegal, research continues to understand the origins of the fishing disease 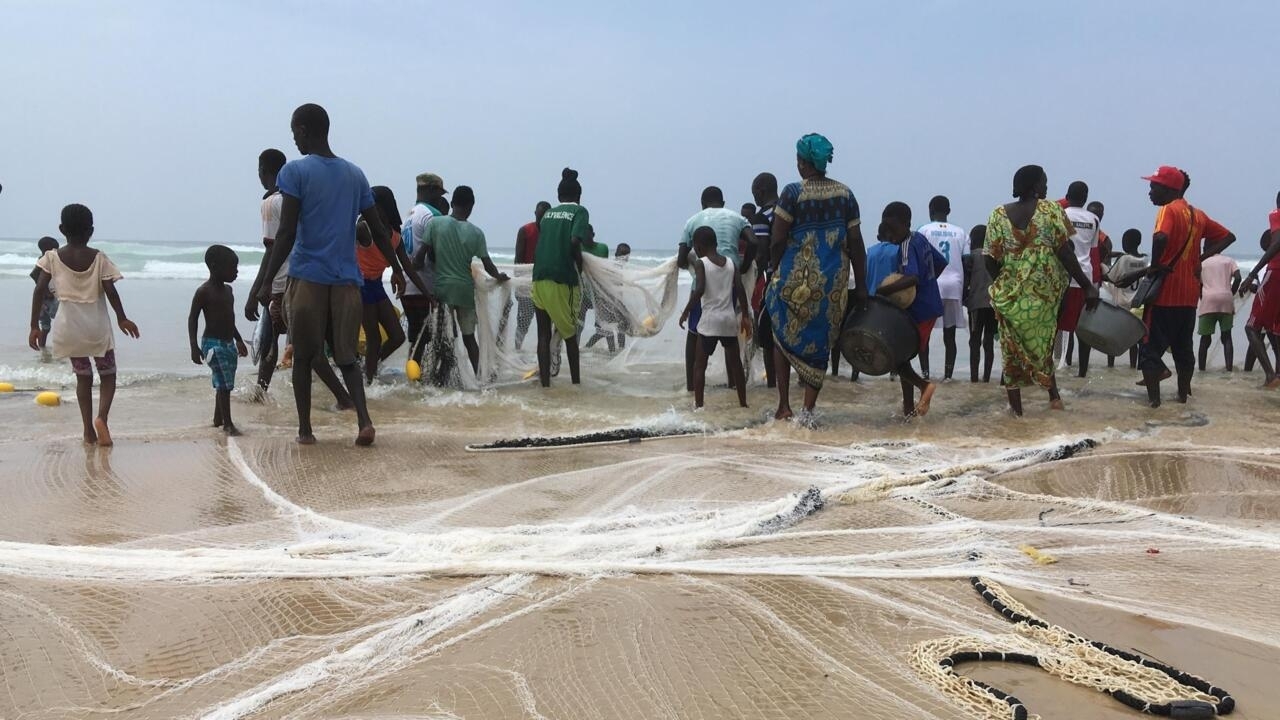 In Senegal, the first analyzes were conducted to gain insight into this “mysterious dermatological disease” that affected more than 600 fishermen covered with pustules on the hands, face and genitals. If “the near-permanent presence of phthalic, sulfur, benzenic and hexadecanoic acids is confirmed,” these products cannot explain the proliferation of these knots in fishermen.

With our correspondent in Dakar, Thea Ollivier

Seawater from suspected areas, but also fish and fishing equipment such as gloves: everything has been scrutinized by the Regional Center for Ecotoxicology and Environmental Safety.

Result: four substances were indeed detected, but they do not explain the mysterious dermatological disease of fishermen, says Marie Khemesse Ndiaye, Director of Health at the Ministry of Health:

« Residues of pesticide drugs in amounts that can cause these lesions have not been seen. Sulfur, for example, is lung problems, but among fishermen we have not seen any breathing problems, only dermatological problems. Chemicals are not currently taxed, the research continues. »

If the three-day suspended fishing could resume this weekend, no new case has yet been filed, reassures Marie Khemesse Ndiaye. “ The patients have left the structures, they have recovered well, but active research is being done, there are no secondary cases yet so no contamination of the population. »

The research will now focus on algae and nets, as fishermen continue to blame water pollution. The disease was the first discovery in Thiaroye, in the outskirts of Dakar. But cases have also been discovered in the Thies region, on the Petite Côte and in Saint Louis.