men are unhappy when they earn less than their wives

morocco November 30, 2020 morocco Comments Off on men are unhappy when they earn less than their wives 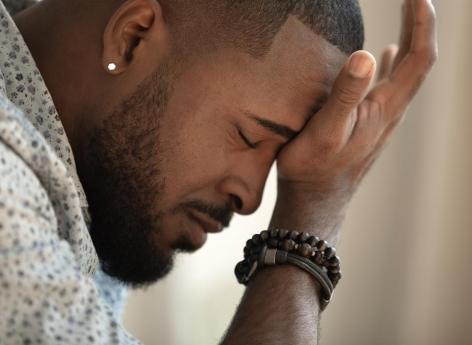 Men who earn less than their partners tend to resent the situation, when the opposite is not true, a new study finds. Contrary to previous research into the impact of the pay gap, “we have studied the effects of recent changes in relative income within couples and of transitions in the labor market”, write researchers from City University of London, published in SAGE.

They found that based on a longitudinal study “Men are expressing an increase in their happiness in response to a recent increase in their income relative to that of their women.” And: “For women, the change in the proportional income has had no effect on their enjoyment of life. We also see that men who earn less than their wives report lower personal satisfaction than men who earn the same or more wages than their wives, while such differences do not. have been observed in women ”.

To arrive at these conclusions, academics analyzed surveys conducted among a panel of 40,000 British households as part of the Longitudinal survey of UK households. The data was collected between 2009 and 2017.

Pay inequality between men and women is still a reality in France. According to INSEE, women earn 18.5% less than men. The feminist collective Les Glorieuses has thus calculated that by comparing this difference with the average annual salary, French women have been in voluntary work since November 4, until the end of 2020.