Saint-Etienne: Denis Bouanga talks about the interest of Rennes

morocco November 30, 2020 morocco Comments Off on Saint-Etienne: Denis Bouanga talks about the interest of Rennes 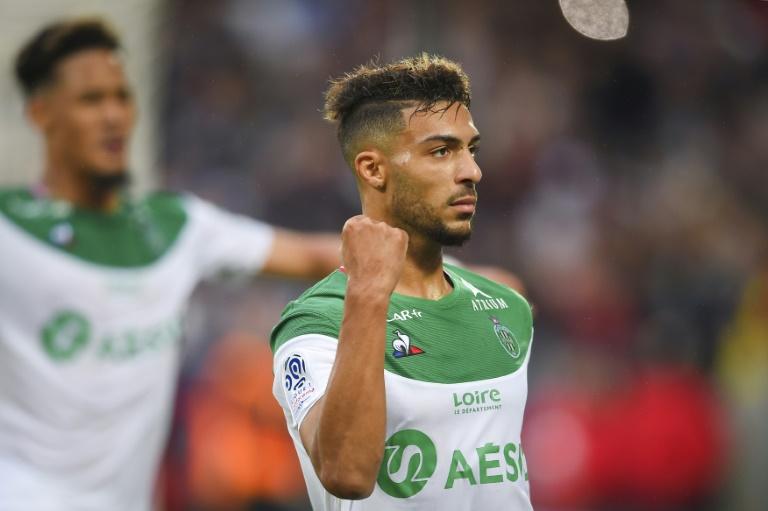 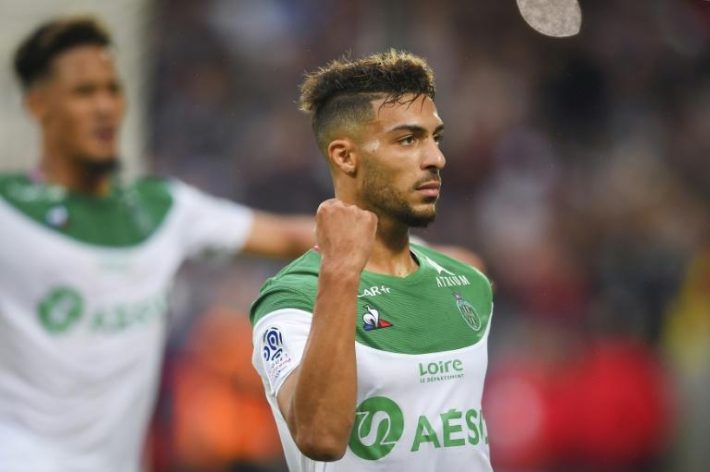 Playing for Saint-Etienne since the summer of 2019, Denis Bouanga has become one of the key elements of Saint-Etienne’s squad. But he could have joined another club, in this case Stade Rennais.

Indeed, the Greens were not alone on the file. But it was they who eventually hired the Gabonese striker, who also reconsidered his choice:

“I just heard the name of the club, I wanted to go, it’s a legendary club”, he told the magazine Onze Mondial. “When ASSE leaders called me, I had to listen to their speech. I became a member immediately. […] It’s another world, another project, one more step to be taken. When I announced the news to my dad, as he was a fan of the Greens, he insisted I go because Rennes was also interested “, Denis Bouanga revealed.

Although he’s less effective this season, the former Lorientais, under contract with AS Saint-Etienne until June 2023, was very useful at Saint-Etienne last season with ten goals and three assists in 26 Ligue 1 games. Perhaps he would have been more fulfilled had he chosen Rennes.