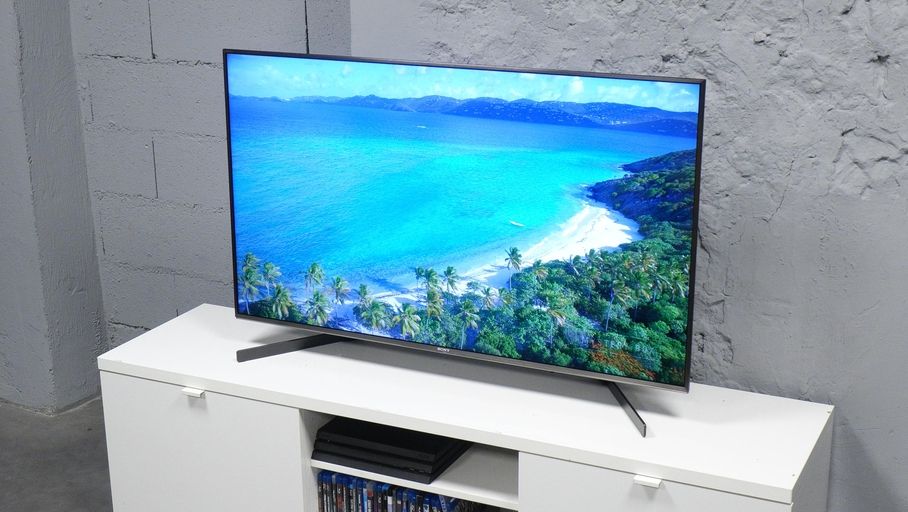 This processor has already proven itself in several areas, including digital noise reduction, texture scaling, and color gradation smoothing. The Full Led backlight system remains identical to that of the two previous models. Sony has not increased the number of zones, which remains quite small for a Full Led model, but the MotionFlow Clarity feature is still relevant. This system compensates for the decrease in brightness caused by insertion of black images by increasing the brightness of moving areas. The insertion of black images makes it possible to deceive the retinal persistence and thus improve the sharpness of moving objects.

For the rest, the Sony KD-49XH9505 television has a 20 W audio system, a double tuner DVB-T / T2 (TNT), DVB-S / S2 (satellite) and DVB-C (cable) and a fairly complete connection. . If Android TV is still on the go with its batch of apps (Netflix 4K, YouTube, VLC, etc), as well as the very practical Google Cast and AirPlay 2 features, it’s now powered by a slightly more efficient processor to improve fluidity.

Note: All brightness and colorimetry measurements mentioned in this article were performed with a SpectraCal C6-HDR probe and the CalMAN Ultimate software.