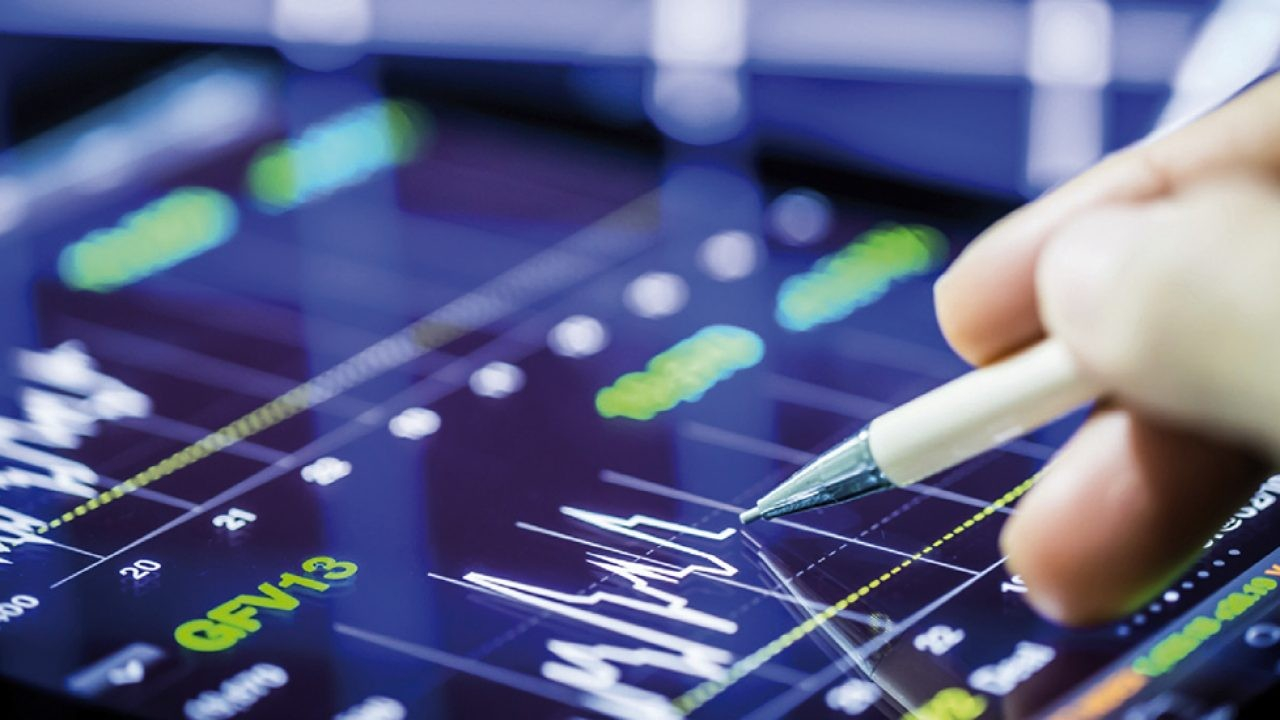 Kiosk 360. Revenues of listed companies increased in the third quarter of the year, according to data from BMCE Capital Research. However, we see a decrease in the first 9 months of 2020.

Good news for listed companies, which saw their revenue increase in the third quarter, according to data from BMCE Capital Research. Today Morocco, reviewing the report of this subsidiary of the Bank Of Africa group, indicates that the trend recorded in the third quarter of the year is positive despite the difficult economic context. “At the end of the first nine months of the year, if listed company activity generally remains at half-mast, the third quarter looks promising given the recovery in the commercial performance of a majority of industrial sectors at a time when financials deteriorate. are less favorable than in the first half of the year, ”notes BMCE Capital Research.

Points out, however Morocco today, the activity of companies listed on the Casablanca Stock Exchange shows a poor performance over the first 9 months of the year. So we see a decrease of 4.8% to 170.3 billion dirhams. It should also be noted that the decline in turnover of listed companies during the first 9 months of the year includes an increase in net banking income (NBI) from financial services, combined with a decline in turnover from industries and Insurance and brokerage.

“In terms of financial services, they saw their net banking income increase 4.6% to 50 billion dirhams at the end of September. This increase is mainly due to the good performance of the interest margin of local banks (7.8%, up to 33.1 billion dirhams) in a context characterized by the development of corporate lending, supported by Damane Oxygène and Damane Relance ”, BMCE Capital Research analysts indicate, adding that the evolution of the NBI nevertheless includes a decrease in the margin on commissions and the result on market transactions (-1.5% and -8.1% respectively) due to a decrease in activity related to the health crisis.

We also learn that insurance and brokerage also saw sales decline in the first 9 months of the year. So there is a 4.6% drop in turnover in the sector to 12.7 billion dirhams. A decline in shape that can be explained by bad behavior in the Life arm, which declined 14.8% as a result of the decline in savings inflows as the non-life business continued its upward trend, a September increase of 1.2%.

The paper also notes that banks washed away 27.5% of revenues in the third quarter. Maroc Telecom contributed 16.1%, against 8.9% for food companies, 7.9% for construction material specialists and 6.3% for gas operators. In terms of investment, BMCE Capital Research also notes that in the first nine months of the year, listed stocks mobilized a global envelope of $ 8.1 billion, a 13.4% decline from the same period. from last year.