The dirham continues to rise against the dollar

morocco December 5, 2020 morocco Comments Off on The dirham continues to rise against the dollar 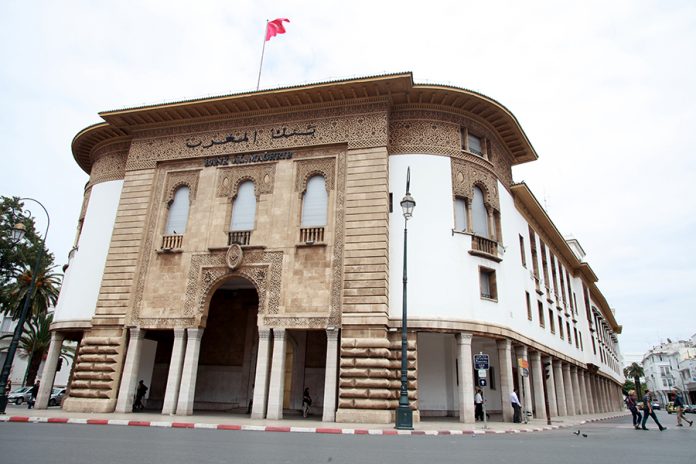 The dirham depreciated 0.72% against the euro and appreciated 0.65% against the US dollar in the period from November 26 to December 2, according to Bank Al-Maghrib (BAM).

No auctions were conducted on the foreign exchange market during this period, BAM reports in its weekly key figure.

From November 26 to December 2, the Central Bank injected a total of MAD 103.8 billion, of which MAD 38.9 billion in the form of 7-day advances on tender, and MAD 23.9 billion in the form of repo delivered, 33, 6 billion dirhams under support programs for the financing of very small, small and medium-sized enterprises (TPME) and 7.4 billion dirhams under currency swap operations.

In the interbank market, the average daily exchange volume was 5.6 billion dirhams and the interbank interest rate averaged 1.5%. During the tender on December 2 (value date December 3), BAM injected an amount of MAD 47.7 billion in the form of 7-day advances. On the stock market, the Masi depreciated 1.3%, bringing the underperformance to 9.9% since the beginning of the year. This trend is mainly due to the decline in the sector indices of “banks” by 2.1%, “buildings and construction materials” (1.2%) and “insurance” (3.9%).

Conversely, the “mines” and “distributors” indices saw increases of 4.1% and 1.7% respectively.
The total trade volume was 384.9 million dirhams (MDH), after 735.9 MDH a week earlier. In the central stock market, the average daily volume was 76.9 million MAD, compared to 142.3 million MAD last week.