The long-term care facility transfers 20 of its residents

morocco November 30, 2020 morocco Comments Off on The long-term care facility transfers 20 of its residents 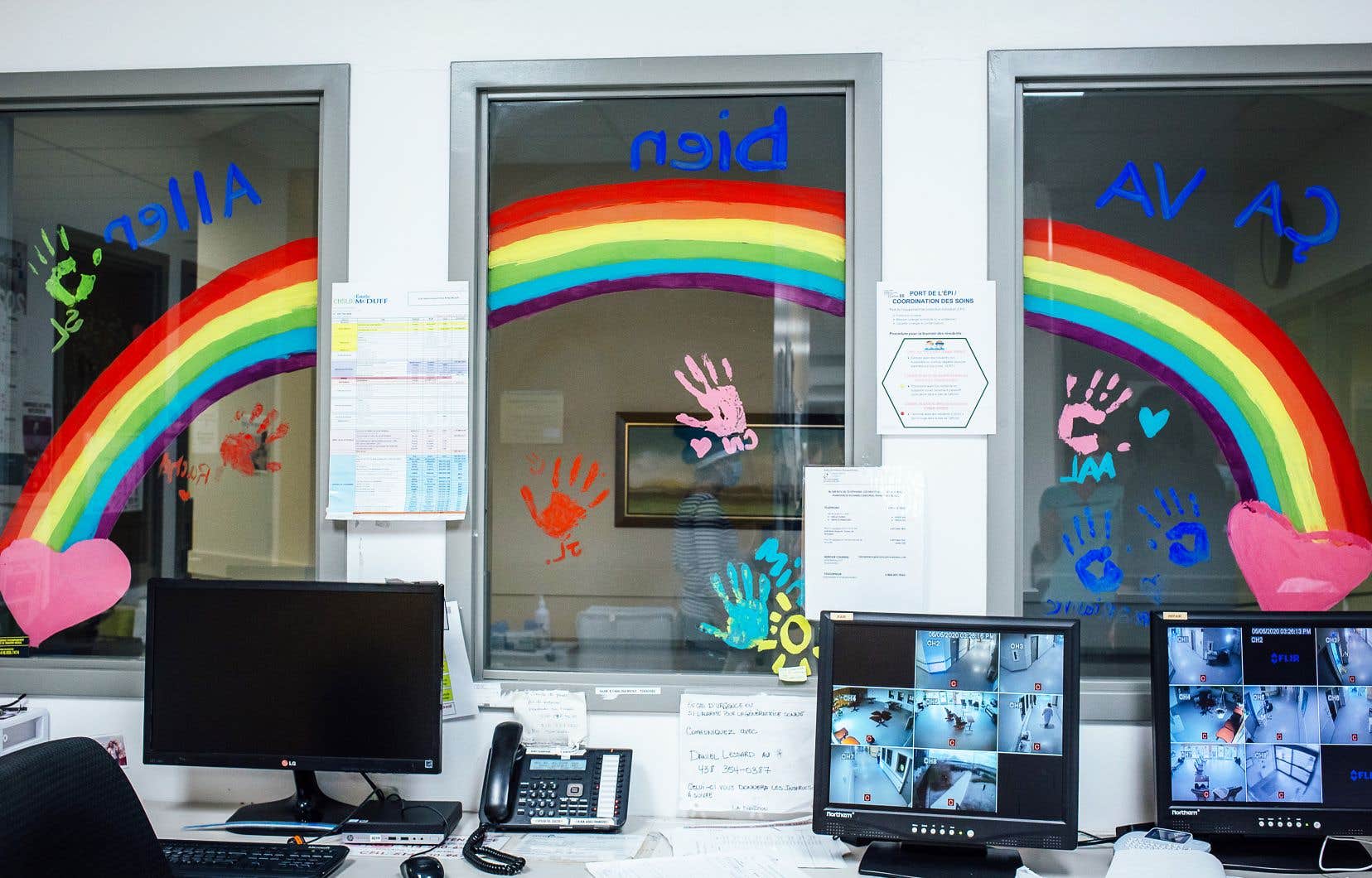 A long-term care facility in Montreal transferred 20 residents to local hospitals on Sunday after a COVID-19 outbreak sparked concern among officials and families.

The vice president and CEO of the CIUSSS du Center-Ouest-de-l’Île-de-Montréal, France Dupuis, indicated that 18 residents of the Maimonides Geriatric Center had been sent to the hospital of Hôtel-Dieu.

Two other residents were transferred to the Jewish General Hospital in Montreal, while 10 residents remained in their rooms after being checked by a doctor.

“What we want is the safety of our residents, which is why we made this decision,” explains Ms. Dupuis in an interview.

The transfers came a day after the health agency announced plans to close a hot area in the facility of 30 residents with COVID-10 to try to stop the spread of the virus.

Ms. Dupuis says the outbreak broke after an asymptomatic caregiver entered the facility and then tested positive for COVID-19.

‘Once there is only one person, it is like a fire; it goes very quickly. People get infected very quickly, ”she emphasizes.

The situation has sparked concern among relatives and families of residents, who protested outside the facility on Thursday to demand more support.

According to data from the Ministry of Health, ten residents in Maimonides have been killed in the second wave of the COVID-19 pandemic since November 28.

Quebec Health Minister Christian Dubé said on Thursday that he had requested a report on the situation and the need for additional staff.

Long-term care homes in Quebec were hit hard during the first wave of the pandemic last spring. Many facilities were understaffed and in some cases staff moved from the center to the center, making it easier for the virus to spread.

Ms. Dupuis indicated that the CIUSSS now plans to make it mandatory for health care providers to test negative for COVID-19 before entering long-term care facilities.

“The government now also allows us to mandate staff, which was not the case before,” she said, adding that gaps are still inevitable.

‘But at least we will be stricter in our control system. “