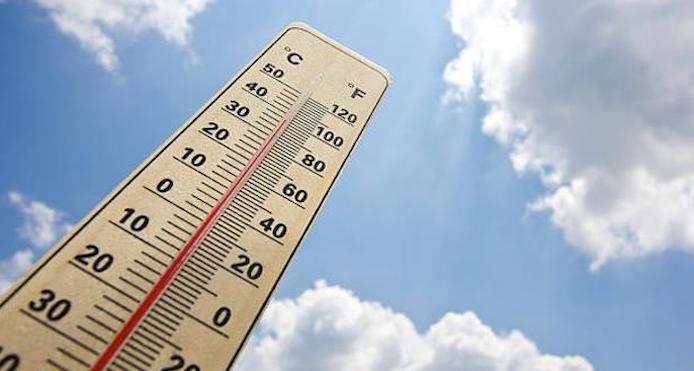 Here is the weather forecast for Saturday, November 21, 2020, drawn up by the Directorate General of Meteorology:

– Dense low cloud on the Mediterranean coast with local drizzle.

Foggy night and morning formations near the northern and central coasts, the Mediterranean coast and in the north of the Oriental.

– Stable weather with clear to slightly cloudy skies all over the kingdom.

– Fairly strong gusts from the east over the Tangérois.

– Moderate easterly wind over the southern provinces and weak to moderate north to variable elsewhere.

– Sand hunting in inland places of the southern provinces.