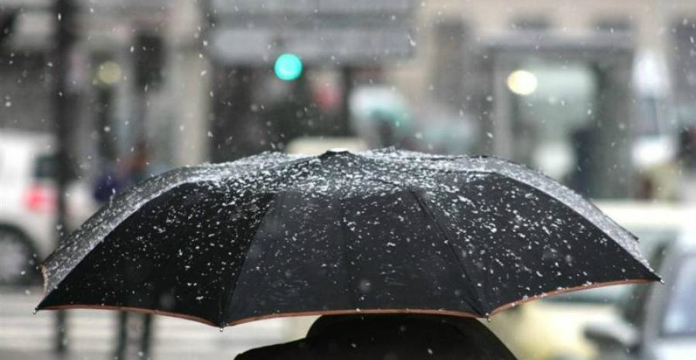 Here is the weather forecast for Monday, November 30, 2020, drawn up by the Directorate General of Meteorology:

– The weather remains temporarily cloudy over the Middle, Upper and Anti-Atlas regions and the western Mediterranean with the possibility of a few remaining drops.

– Little snowfall on the peaks of the High Atlas.

– Cold weather with frosts at night and in the morning on the reliefs of the Atlas and the Eastern Highlands.

– Fairly strong winds on the center and east coast.

– Sand hunting in places in the south of the Eastern and inland of the southern provinces.

-Minimum temperatures of about -05 / 00 ° C on the reliefs of the Atlas, -01 / 05 ° C on the eastern highlands and southeastern slopes, 4/09 ° C on the oriental, the Saiss, the phosphate plateaus, the inland plains and the southeast, 09/14 ° C on the Mediterranean, the North and Middle coast, the Souss and the north of the southern provinces and 14/17 ° C on the extreme south.

-Rough seas on the Strait, little to rough on the Mediterranean, rough to strong between Cap Spartel and Tarfaya and become strong to very strong in the morning between El Jorf and Cap Sim and elsewhere rough to strong.