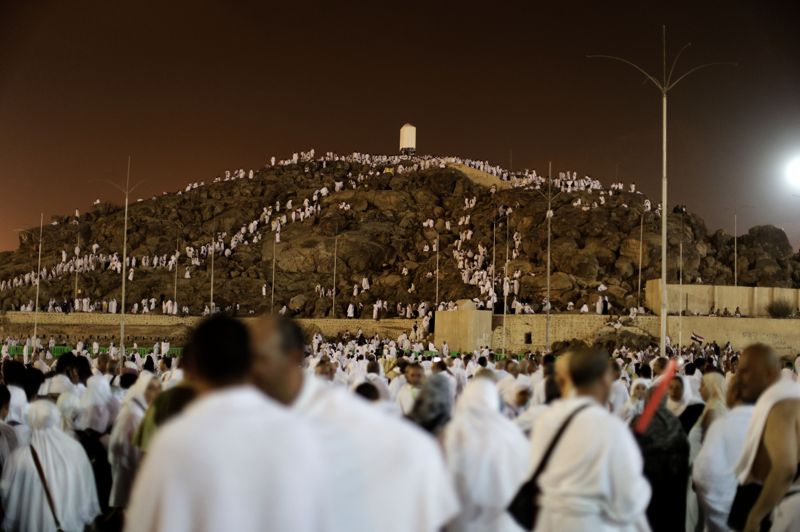 In accordance with the high instructions of King Mohammed VI, the mobilization of the official delegation continues to support and support the 32,000 Moroccan pilgrims and ensure that they perform their ritual under the best conditions, said Mohamed Sajid, the minister of tourism. From Sunday 8 to Friday 13 December Dhou Al Hijja (19 to 24 August), 32,000 Moroccan pilgrims will perform the great pilgrimage of the year 1439, one of the five pillars of Islam.

On Monday, December 9, Dhou Al Hijja, the pilgrims make the visit of Mount Arafate before they enter Minan the same evening, to start tomorrow with the launch of the "Jamarate Al Aqaba". On Tuesday 10, Dhou Al Hijja begin the three days of Tachriq, where pilgrims will go to sacrifice Eid Al Adha. The pilgrims then go to Mecca to perform Tawaf Al Ifada and before they leave the holy places, Tawaf Al Wadaa.

The Minister of Tourism emphasized the level of coordination and cooperation between the various Moroccan delegations: administrative, scientific and medical to serve the Moroccan pilgrims and to guide them in the accomplishment of the Hajj rite, both in terms of awareness and awareness the area of ​​benefits and medical care.

He also welcomed the reception given to Moroccan pilgrims and the interest they enjoyed in the Kingdom of Saudi Arabia under the direction of the Servant of the holy places of Islam, in addition to services set up by the competent Saudi authorities. Mustapha Mansouri, the ambassador of Morocco in Saudi Arabia, said Saturday that the conditions of the Moroccan pilgrims were positive.

The Saudi authorities announced at the end of the week the end of the arrival of pilgrims outside of Saudi Arabia, of which 1.6 million from more than 80 countries.