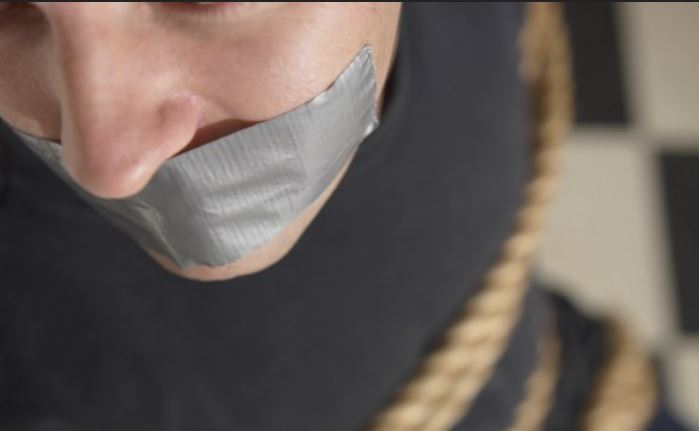 The services of the Hay Hassani Police District in Casablanca arrested three people on Friday night, including one with several criminal registers, for alleged involvement in kidnapping, forced confinement and rape.

The security services were contacted by three people, including two girls who claimed to have been attacked by defendants traveling with a light car, said Saturday a statement from the Directorate-General National Security (DGSN), adding that the two girls managed to escape while their girlfriend was kidnapped.

The defendants were put in custody at the disposal of the investigation by the judicial police under the supervision of the competent prosecutor's office, the statement closed.