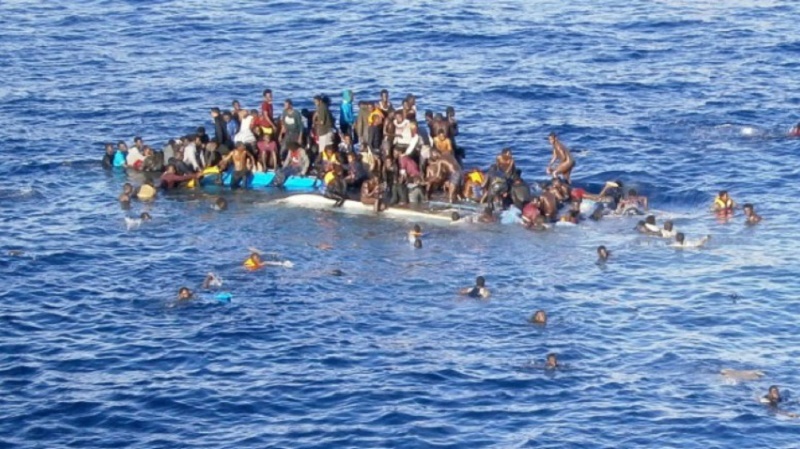 Amnesty International calls for the scandal of the shocking repression against clandestine migrants in Morocco. The regional director of Amnesty for the Middle East and North Africa is worriedsee a decline in the government's approval of 2018 of new asylum and migration commitments

Amnesty's regional director for the Middle East and North Africa does not hide her concerns about the situation of illegal migrants in Morocco. For her there is a worrying decline of the government, which in 2018 has entered into new commitments on asylum and migration.

Amnesty urges the Moroccan government to put an end to discriminatory demonstrations and to defend the positive commitments made in the last five years to respect the rights of migrants. Amnesty is also worried about recent major incursions in various parts of Morocco, especially in neighborhoods.