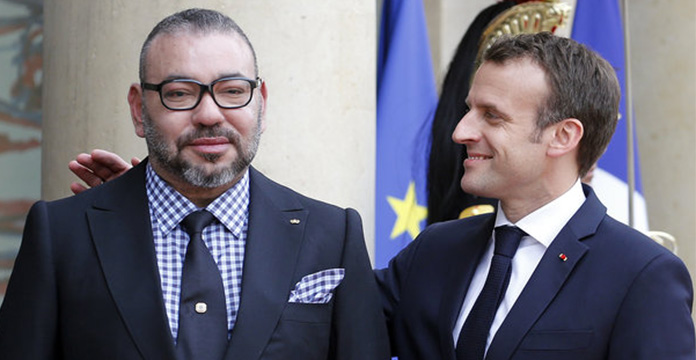 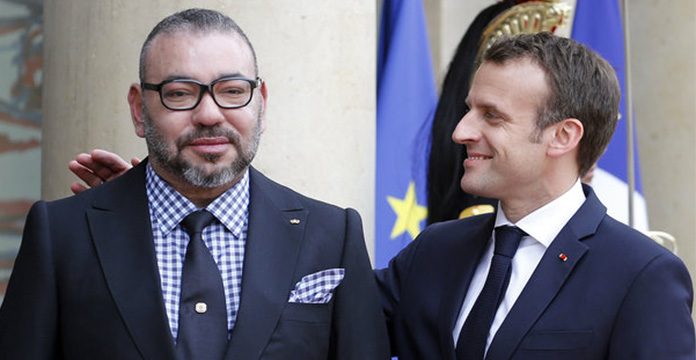 The relations between Morocco and France are cold. Cause? The French engineer, Thomas Gallay, has been in Salé since 2016 because of his ties with a jihadist cell. The kingdom would not have appreciated the hearing attributed to the Elysée to the engineer's mother.

According to the weekly Young Africa, the relations between Morocco and France suffer from a "new cold". In the case: the hearing by Emanuel Macron to the mother of the French engineer Thomas Gallay on 11 August. According to the same source, the French president made a commitment to "take care of the matter" personally.

Also read: Macron receives the mother of a French prisoner for terrorism in Morocco

The weekly quoted a source close to the palace saying: "We are fed up." On the one hand, the French authorities constantly praise the progress of Morocco and its key role in the fight against terrorism, while on the other hand low blows the kingdom. permanent pressure. " Young Africa goes further and believes that there is a new crisis, such as that of 2014, on the horizon between the two countries.

Thomas Gallay was arrested in Essaouira in February 2016. He is then accused of having paid money and logistical support to Maalainine Lessir, emir of a jihadist cell. The man promised to remain faithful to the terrorist organization Daesh and allegedly also consulted jihadist sites on Thomas Gallay's computer.

In July 2016, Thomas Gallay was sentenced to six years in prison for "financial support" for people who wanted to commit terrorist acts. A sentence reduced to 4 years on appeal. In accordance with a Franco-Moroccan agreement, a transfer request, made in February 2017, has still not been successful.