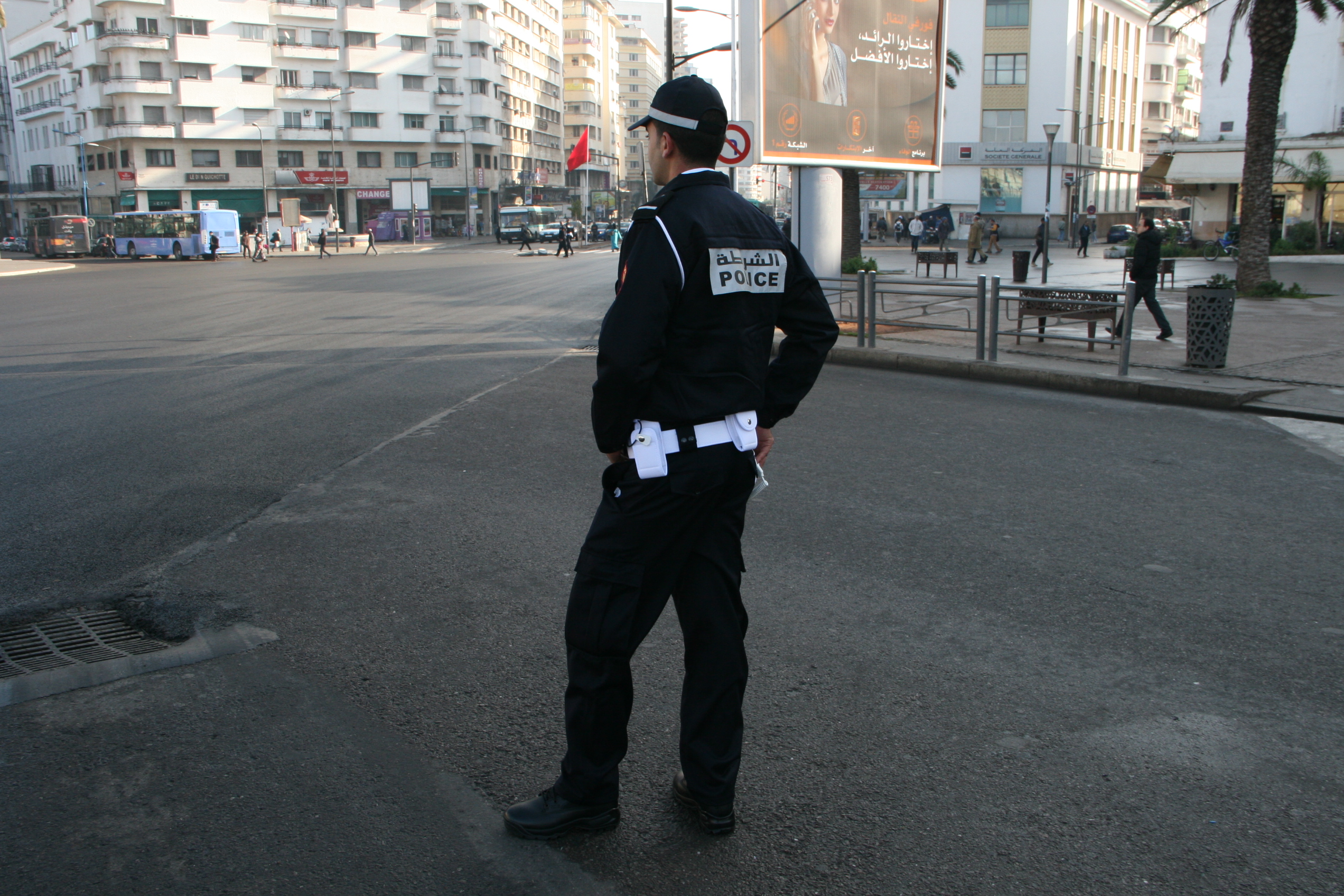 The investigation was opened following a complaint filed by a citizen of an Arab country and his wife of Moroccan nationality claiming to have been stopped by two police officers who asked for a sum of money to prevent the creation of a fine after a traffic violation, says the DGSN in a statement.

The investigations conducted by the judicial police identified the two police officers who were subjected to a judicial investigation to clarify the ins and outs of this case, adding the same source.

The two suspects were placed in police custody in accordance with the instructions of the competent prosecutor's office, while the DGSN initiated disciplinary proceedings against them, pending the outcome of the current criminal investigation, the statement concluded.