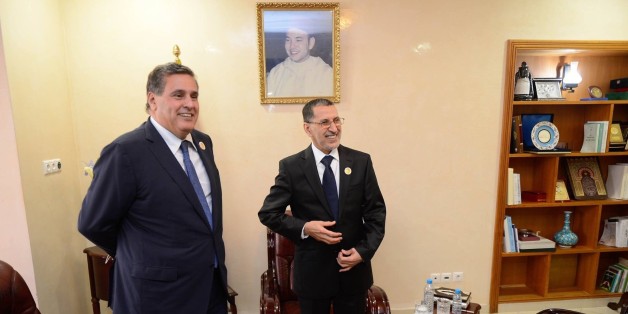 We know a bit more about the appointment of Mohammed Benchaaboun instead of Mohamed Boussaid at the Ministry of Economy and Finance. Saad Eddine El Othmani stated in a tweet that it is Aziz Akhannouch, head of the RNI, who has proposed his profile since the post he said was the National Rally of the Independents (RNI) in the distribution of the portfolios between the parties of the majority.

In his tweet, the head of government answered a question from one of his followers in these terms: "The majority has nothing to do with this subject. The leader of the RNI introduced Benchaâboun for this portfolio that returns to his party and sends his CV. Once received, I introduced it to the king who so called it".

This statement by the head of the government caused an uproar on the web and a large wave of indignation among internet users. For them this decision had to be discussed between the various components of the government majority and that "she has to do with the subject".

For Abdelmoutaleb Amiyare, member of the party's authenticity modernity, this statement by the head of government summarizes only the crisis of the application of the constitution of 1 July 2011 to the governments of the PJD.