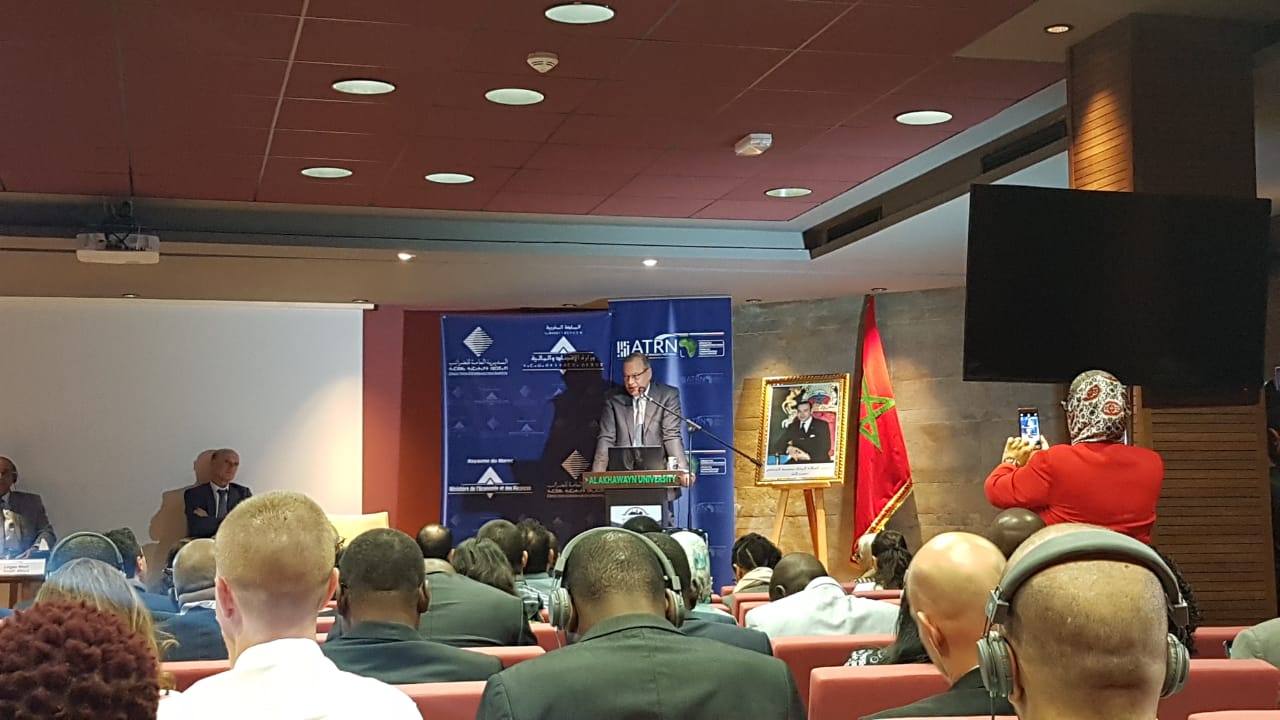 Strengthening the tax system can not be done without good governance.

Debate on the strengthening of tax systems in Africa is the theme that is on the occasion of the 4th edition of the annual conference of the African Network for Tax Research (ATRN) jointly organized by the Directorate-General Taxation of Morocco and the Forum of the African Tax Office (ATAF). Present at this meeting, which will start today, 10 September, researchers, policymakers and tax experts from the continent who would like to discuss the problems inherent in tax matters. An opportunity for Morocco to share its tax history with African countries.

As pointed out by Omar Faraj, director general of the DGI: "Every African country has a history, but every story will necessarily bring out some lessons that speak to others and despite national particularities, there are fundamentally many similarities, because our societies, our cultures, our experiences are very close, in their diversity, to exchange experiences that can help African countries improve their tax systems.

In his introductory speech, the secretary-general of the Ministry of Economy and Finance announced that improving budgetary performance is one of the development challenges for African countries. "Tax performance is, in addition to economic activity, other factors that are difficult to quantify: tax exemptions, tax expenditures, tax evasion, good tax governance, tax administration management …" he wants to clarify.

Aware of the importance of this challenge, Morocco has taken various actions. An example of this is the efforts made by the Kingdom since 2005 to control tax expenditures. On the occasion of each budget law, an evaluation report on tax expenditure is submitted to Parliament. The report quantifies the tax revenues from which the state renounces support for a productive or social sector. This approach makes it possible to integrate the process of evaluating tax expenditures into public policy instruments and to ensure greater transparency.

Regarding the fight against illicit financial flows, between 2003 and 2007, Morocco set up a mechanism to incorporate the international commitments made in the framework of the bilateral and multilateral conventions it has ratified into internal legislation and the FATF recommendations. and the Basel Committee on Due Diligence on Customers.

As far as information exchange is concerned, Morocco has been a member of the "World Forum on Transparency and Exchange for Tax Purposes" since 2011. In 2013 it signed the OECD Convention on Mutual Administrative Assistance in Tax Matters and since 2014, Morocco has been involved in the preparation process for the automatic exchange of information. These preparations are under way to lead to the establishment of a platform for the exchange of information with the OECD standards.

Another point that is worth noting is the fight against the informal. Various legislative and operational measures are being taken to improve the tax rate for taxpayers. They have the opportunity to voluntarily identify with the tax authorities and benefit from a level of friendliness as a bonus for transparency. The duration was even extended from 4 years to 10 years to regularize the situation of those who default on their reporting obligations.

The list of actions mentioned above is not exhaustive. Others have been used for more tax transparency.

In addition to actions, however, it is important to remember that strengthening the tax system is not possible without good governance. Allusion to the fight against corruption, the improvement of compliance with personal and business taxes …