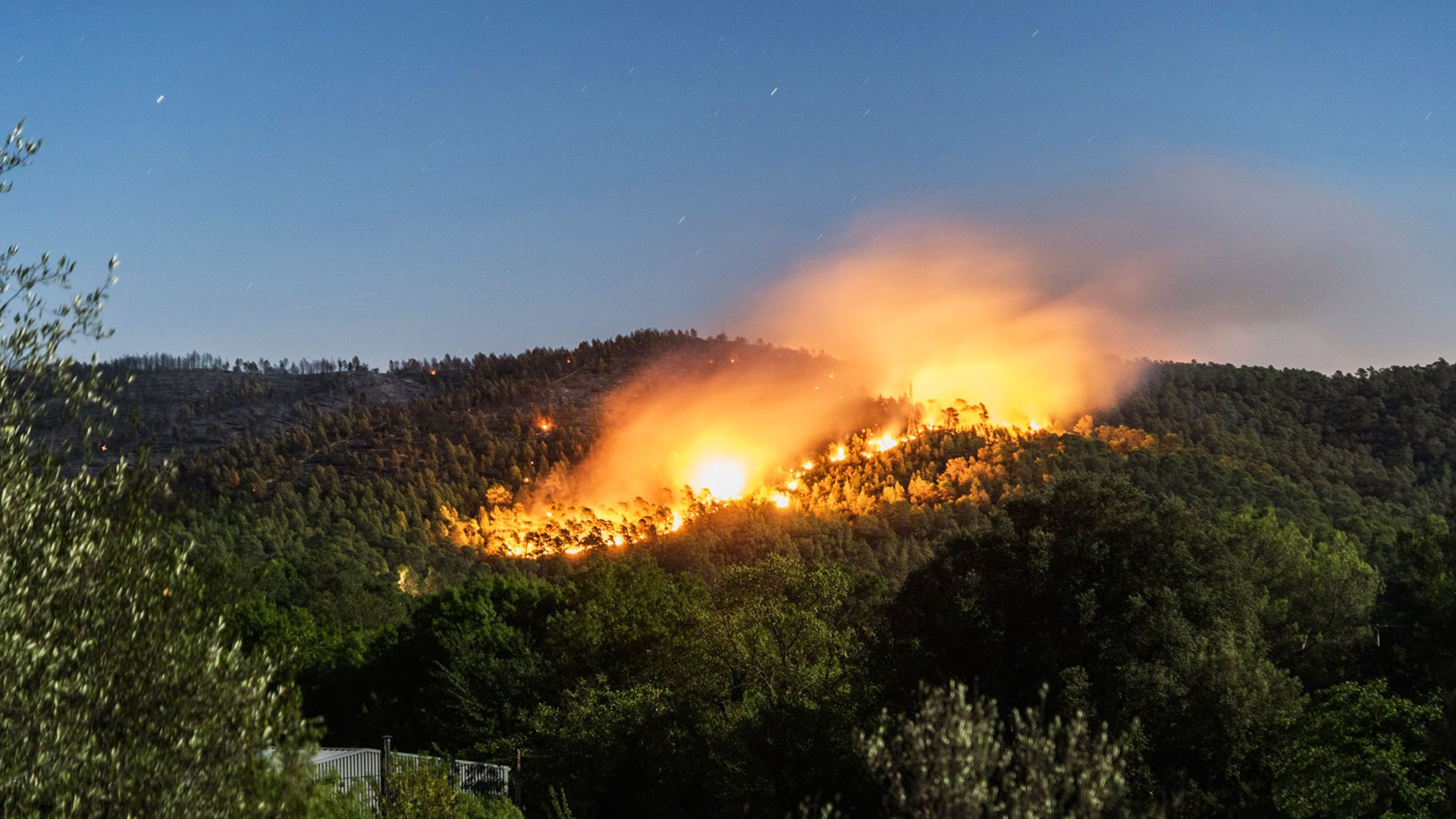 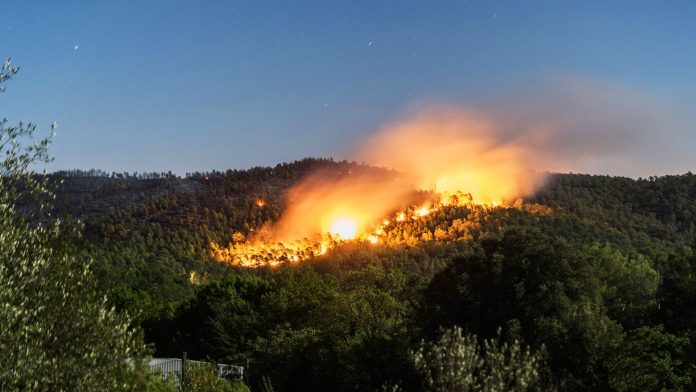 Infomediary Morocco – The number of forest fires recorded from 1 January to 31 August 2018 decreased by 23% compared to the same period last year, by 26% compared to the last 3 years and by 30% compared to the average of the last 10 years ago, said the High Commission for Water and Forests and the fight against desertification (HCEFLCD).

During the same periods, the burned areas also decreased by 74%, 68% and 82% respectively, the HCEFLCD specifies in a press release on the situation of forest fires from 1 January to 31 August 2018, stating that 230 fires were declared to occur at national level. level with an area of ​​463 ha of forest formations, 60% of which mainly consists of secondary species and herbaceous formations.

The high commission indicates that the region that has experienced the largest burned area is the Rif (Chefchaouen, Tangier, Tetouan, Ouazzane, Larache) with 63 fire starts and a covered area of ​​236 ha, followed by the Rabat region. Salé-Zemmour-Zaer (Rabat, Khémisset) with 33 fire attacks and 62 ha covered with fire.

The same source emphasizes that the action program for the prevention and control of forest fires, which was implemented for this year 2018, is about the detection in time, the operationalization of the device land and air intervention against forest fires, risk prediction allocation, early warning by setting up a network of guards and patrols in sensitive areas in addition to the pre-positioning of teams from the first interventions.

This action program is also based on strengthening prevention through the awareness and implementation of forestry equipment and treatment, because the public is aware of the risks and the consequences of forest fires. In all media an important action is know that almost all firing points are the result of the man's action, either carelessly or deliberately, the HCEFLCD indicates and as such indicates that 99% of the fires are of human origin.

The Bureau also emphasizes that the intervention strategy is based on a gradual system with four levels of intervention.

The first level is based on rapid management and management of the fire exit by the Office of the High Commissioner, through vehicles of first interventions (V.P.I) and elements of civil protection. The second level is then reinforced, if necessary, by the use of 6-ton Royal Canadian Air bombers (Canadaires) and also by the mobilization of ground staff of auxiliary personnel. If the fire is of greater importance, it is then switched to the mobilization of the Royal Forces and the Royal Gendarmerie aircraft to describe the fire, to protect the population, the goods and the sensitive equipment, adds the same source.

The inter-partner warning and response device remains at the maximum level, because the periods with a high risk of fire spread are the same as the days and the weeks that follow, according to the same source.

Faced with this risk, the High Commission for Water and Forests and the fight against desertification calls for vigilance for all citizens and all users of forest areas (camping, beekeepers, breeders, employees …) to use the fire during the summer period and warn the competent authorities of any smoke or fire and any other indication that may cause fire.