Hajj 2018. The conditions of the Moroccan pilgrims are "positive" 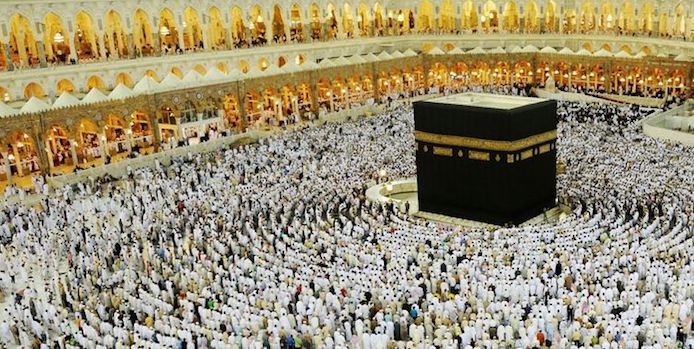 The ambassador of Morocco in Saudi Arabia, Mustapha Mansouri, said that the conditions of the Moroccan pilgrims to the holy places of Islam are "positive".

Moroccan Ambassador to Riyadh Mustapha Mansouri stressed that visits to Moroccan pilgrims in their homes in Mecca, Hajj's offices and medical missions, which guarantee their health and safety, confirm that the hajj's rite is taking place in positive circumstances. "

In this sense he recalled that the visit, Thursday and Friday, by the official delegation for the pilgrimage, made it possible to learn about the conditions of accommodation of the Moroccan pilgrims, as well as the arrangements to give them a better stay in the holy places, in accordance with the instructions of King Mohammed VI.

He further noted that the Moroccan pilgrims, whose number about 32 thousand, expressed the members of the official delegation for the pilgrimage their satisfaction with the unfolding of Hajj's rite The Saudi authorities announced last Thursday the arrival of pilgrims outside of Saudi Arabia who are nearly two million from more than 80 countries