He makes the news: Mohand Laenser, Secretary General of the People's Movement 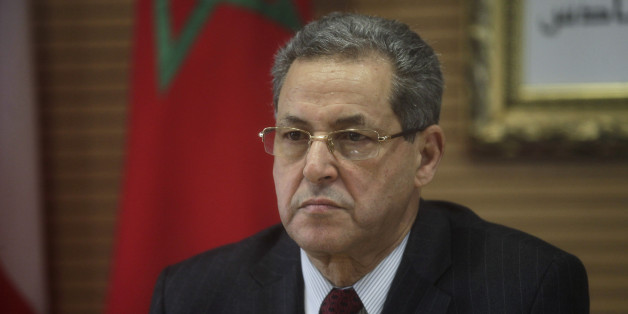 He was re-elected Saturday in Rabat, the head of the People & # 39; s Movement for a new term, at the 13th national congress of this political party.

The congress will be held in the context of the new status of the party voted at the beginning of this political meeting and whose provisions must be observed at its meetings. Mohand LaenserThe departing general secretary of the Popular Movement opposed Mustapha Slalou, a member of the party's political office. 2,500 delegates representing the various territories of the Kingdom will take part in the work of the Congress from Friday, September 28 to September 30, from Friday. the Popular movement confirms its ambition to "frame and mobilize citizens to combat electoral discontent, with particular attention to young people who are considered to be a real capital for the future". According to the MP, the involvement of young people in the management of public life requires "collective mobilization, especially by political parties".

Mohand Laenser is the president of the Regional Council of the Fes-Meknes region. He held inter alia the function of Minister of the Interior and Youth and Sport.