Higher Education Council: on the way to a reserve of Nourredine Ayouch? 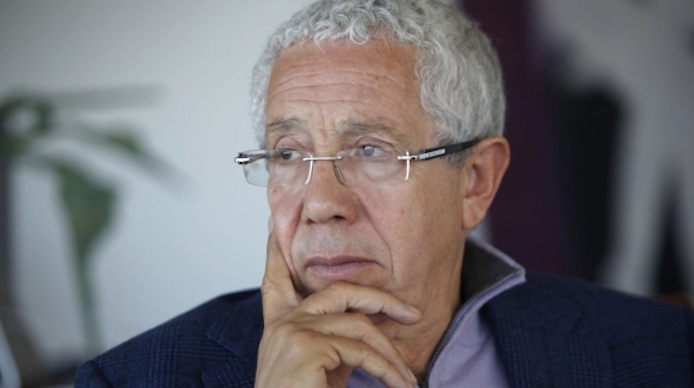 After the controversy about the introduction of some words in Darija in textbooks, several media report that Nourredine Ayouch will be relieved of his role as a member of the Higher Education Council.

The debate about the introduction of a few words in Darija in textbooks remains the subject of much debate. The debate raged on social networks between support and opponent of this measure. Result of the races: a possible sidetrack Nourredine Ayouch of his position as a member of the higher council of education. It was part of the permanent committee of curricula, programs, training and didactic tools.

In cooperation with H24info, the advertising and board member has been tempered by his allegations. "These things are not decided on social networks or by journalists," says Nourredine Ayouch, who adds: "I also discovered my dismissal on the media, but I did not receive anything official, so I can not talk about this subject. was, I would have told you. "The associative actor makes it clear that he has only defended his ideas and that is the meaning of his presence on the board, for him it is his experience and his activism for the school, especially in rural and disadvantaged areas, making him eligible and a member of the higher council.

On the National Council of the PJD, which was held last Saturday in Bouznika, the head of the government did not die on the subject. He described Ayouch's exit on the Darija as 'political daring'. and added: & # 39; We tell him: the dogs bark, the caravan passes. We will walk, the caravan of reform will work. The caravan of attachment and defense of the foundations of our society will go to the end. "

El Othmani did not like Ayouch & # 39; s media reports, especially on H24info, where he called his opponents "barking dogs".