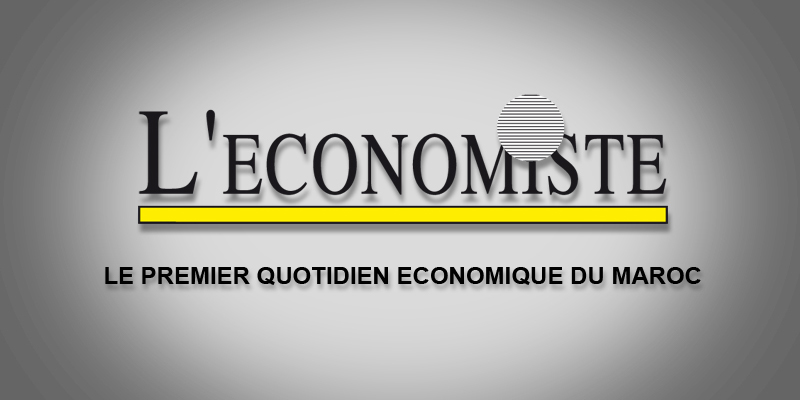 The Attorney General has just contacted the Attorneys General about drivers who do not pay a toll on the road network. According to official figures, more than 5,000 people per day avoid paying the fee by using the passage of other drivers. This poses a major risk for the safety of road users and public facilities. Not paying the toll is a traffic violation, punishable by a fine of DH 700-1,400 (article 184). The Attorney General's parquet orders the application of the law in the case of the complaints filed by the company Motorways of Morocco and the opening of investigations by the judicial police. 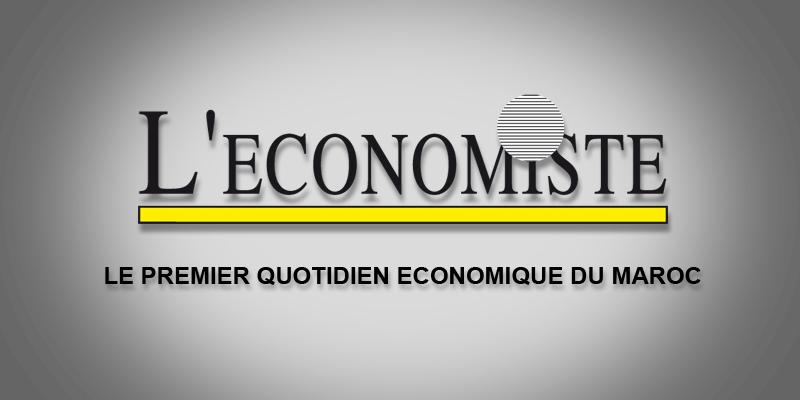 Royal appointments of governors and walis