Laayoune: judicial investigation into the use of a policeman's weapon 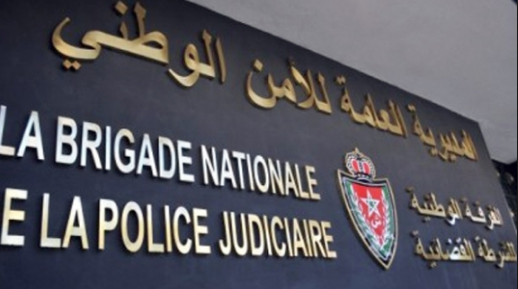 The departmental police department of Laayoune opened a judicial investigation, under the supervision of the competent prosecution, to determine the circumstances of the use by a policeman of his service weapon to treat a person who tried to physically attack him and attack his house with a sword.

According to the first reports, in the early hours of Friday, the brigadier fired four bullets from his service weapon, three of whom reached the lower limbs of the accused, according to a statement from the Directorate-General for National Security (DGSN) wrong reason, who was drunk, broke the lock of the policeman's house. The wounded, a convict for justice, was placed under medical supervision, says the same source, adding that a woman who accompanied him, was found drunk, taken into custody for the links with the warned and the matter.

As part of this judicial investigation, the policeman was also detained after the seizure of cannabis resin (chira) in his house, according to the statement, noting that the arrest was carried out. a woman who was at home to clarify her relationship with this matter.