Mathematics: Cadi Ayyad at the top 400 of the world's largest universities 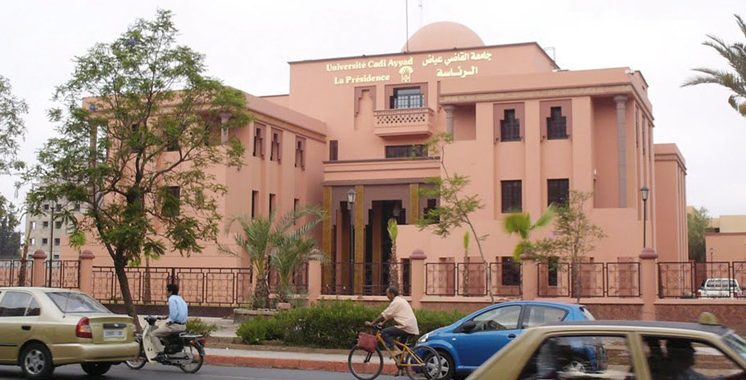 The Cadi Ayyad University of Marrakech (UCA) is in the top 400 of the world's top universities in mathematics., as part of the ranking of the prestigious Shanghai Ranking of August 2018.

With this implementation, the UCA is the first and only university in Morocco, Maghreb and French-speaking Africa which is on this ranking and third place on the African continent and seventh place in the Arab world. release from the university.

In this ranking the UCA remains just as strong in physics and is again in the top 300 of the best ranked universities in the world and is in second place in Morocco, the Maghreb and French-speaking Africa, the third largest in the world. world. on the African continent and the second in the Arab world, the statement added. The Shanghai ranking is based on six criteria with regard to the quality of education, the quality of the institution, the published research and the success rate.