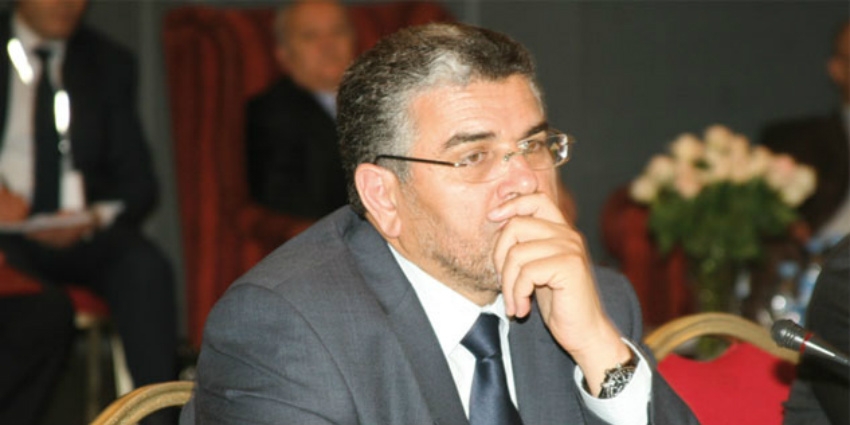 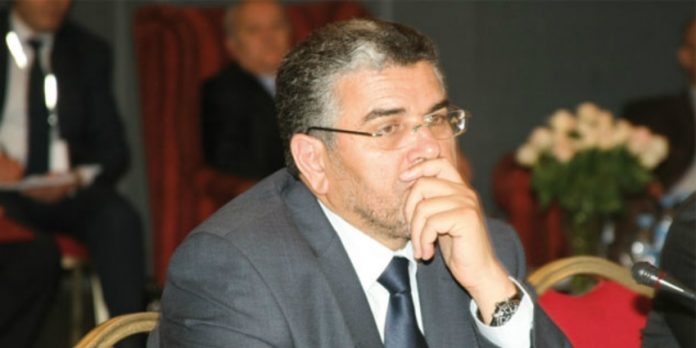 The mother of the Minister of State for Human Rights, Mustapha Ramid is no longer there. This is what the PJD website and the head of state have announced on its Facebook page.

In an article published on the official website of the Justice and Development Party (PJD.ma), the party are condolences to Mustapha Ramid after the death of his mother. If the time and the reasons for the death were not mentioned, the party held to solidarize with his minister in "a painful test".

According to regional sites of Sidi Benour, the mother of the minister of state gave up yesterday at the Sheikh Zayd hospital in Rabat. Today, Sunday, September 2, she will be buried in the Sidi Bouhya region a few kilometers from Sidi Benour.