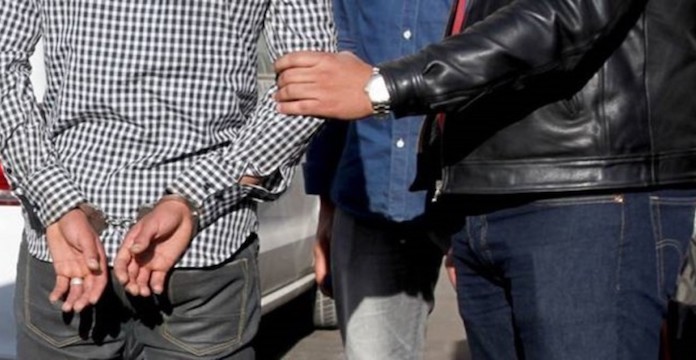 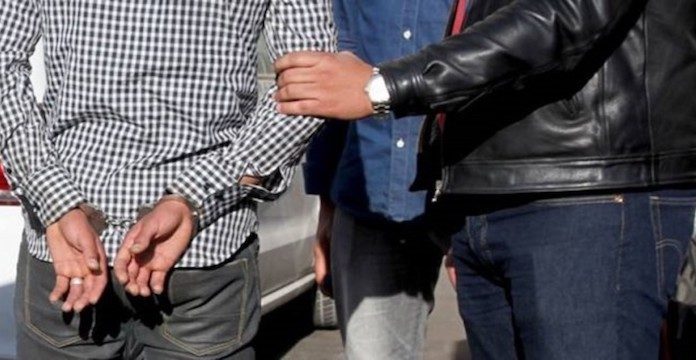 The National Criminal Police Brigade (BNPJ) arrived this weekend on the basis of accurate information from the services of the Directorate-General for Territorial Surveillance (DGST), the arrest of seven people, alleged members of a criminal network specializing in counterfeiting and forgery, fraud and fraud and infringement of electronic data processing systems.

Among the implied, three brothers were detained in Casablanca for alleged involvement in a major operation of counterfeiting visas of convenience (Moujamala) set aside for the completion of the pilgrimage, and marketing of airline tickets purchased with bank data illegally copied, says Sunday a statement from the Directorate-General for National Security (DGSN).

According to the same source, the search operations resulted in the seizure of computer equipment, electronic storage media, telephone chips used in counterfeits, as well as money and bank transfer certificates.

Further investigation into the activities of this criminal group led to the arrest of two persons in the Oualidia area, suspected of committing computer piracy, through the illegal access to personal bank details for his family. use it later to buy and market tickets, the DGSN adds.

The two suspects were put into custody at the disposal of the investigation that was carried out under the supervision of the public prosecutor's office, while research and investigations continue to determine the possible extent of this criminal activity, according to the statement. .