Rehab. No, mandatory military service will not be restored 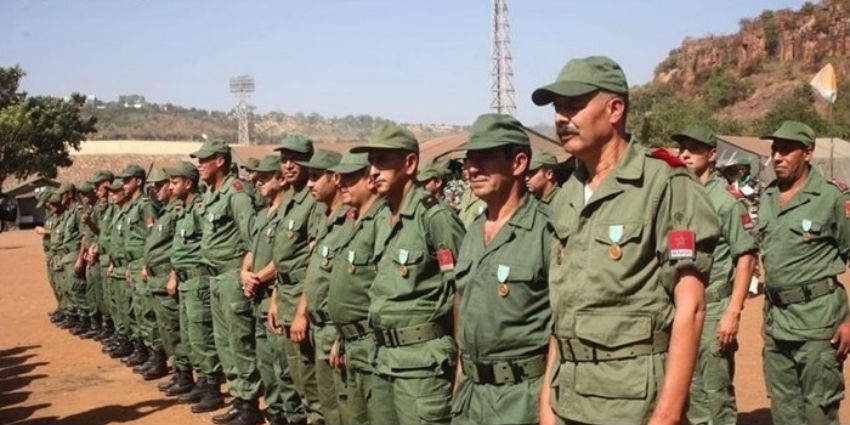 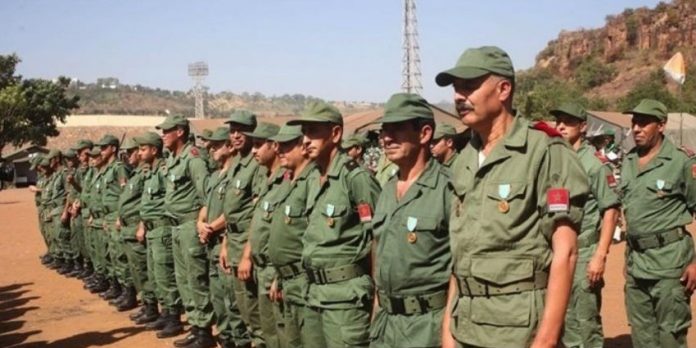 Contrary to what has been provided by some media, compulsory military service in Morocco will not be restored. The government council will only consider a draft law relating to military function.

Everything began with the publication of the agenda of the Board of Directors, which will take place on Monday, August 20 in Tetouan. The calendar has only one item: "Bill 44.18 on the military function". Immediately the web caught fire and netizens began to talk about the restoration of compulsory military service. Some even welcomed a praiseworthy initiative. But in fact it is not.

Contact recorded by H24info, a well-informed source has the following motivated: "A decision that is heavy for economic and safety consequences does not take up not at night. compulsory military service requires years of careful work and preparation.For our source this debate can be justified before the scoping note of the Finance Act is sent. "By reading the letter sent by the head of government to the finance departments of his team, we understand that the priority lies with the social field, not with the compulsory military service. Such a reform costs a lot and it is impossible to ignore this when writing the scoping note. "

From a financial point of view, the introduction of the military service will cost the Treasury a lot, because it requires, nurtures, accommodates, arms, trains and trains several young Moroccans." The army will not be able to do this with its current budget. More will be needed, even double, "estimates our source. 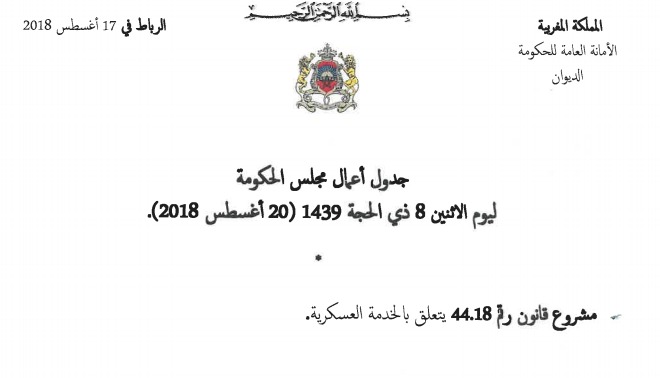 The Chief of Staff of the King

What follows from the account the government council will be held on Tetouan, is an amendment to the statutes of the army's officials and a revalorization of wages for certain degrees and their social circumstances.The text of the law will then be submitted after the approval of both Houses of Parliament

Far from the figures, this decision "if it must be taken, it will be taken by the King himself, because he is the leader of the armies. The relationship between the government and the army is the budget and the social conventions ", explains our source and adds:" Constitutional, the king is the chief of staff. In order to restore compulsory military service, the king can make laws by dahir without going through the government. In this way, no party or government will claim the merit and reap the benefits of the elections. "

Another point further away from this route is the regional context in the MENA zone affected by the war in Syria and in Libya." Imagine that the military service was instituted at the beginning of the war in Syria. We would have delivered turnkey soldiers to terrorist organizations, "laughs our source.