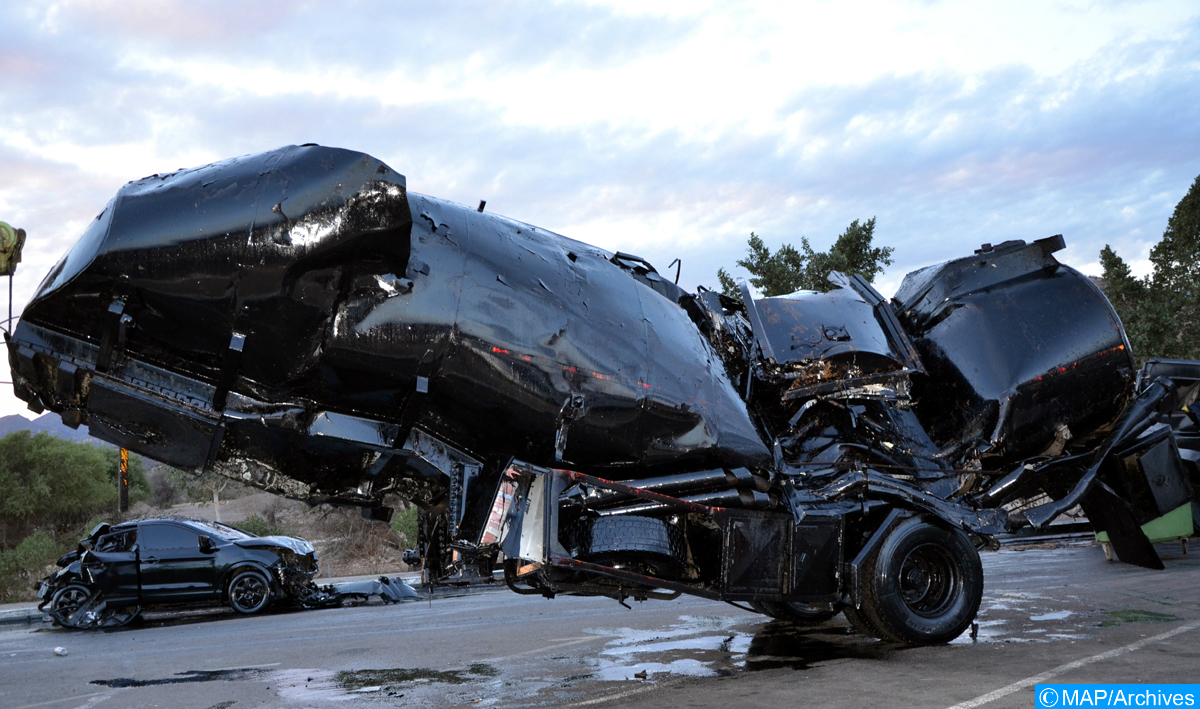 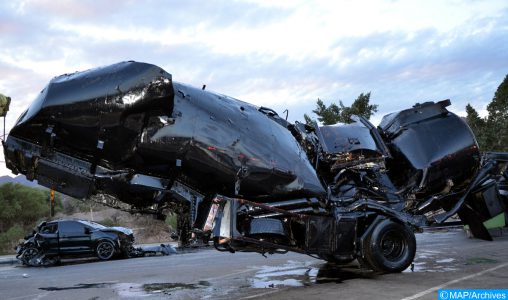 Rabat – Twenty-two people were killed and 1,623 injured, including 81 serious, in 1145 road accidents that took place in urban areas in the week of 20 to 26 August, says the Directorate-General for National Security (DGSN).