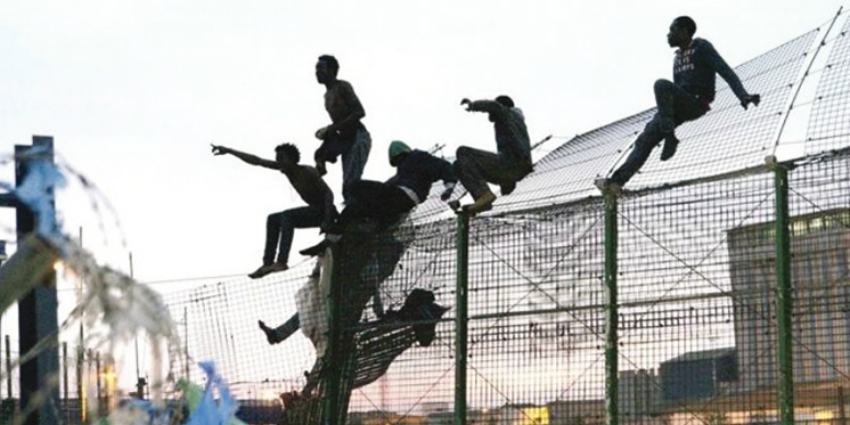 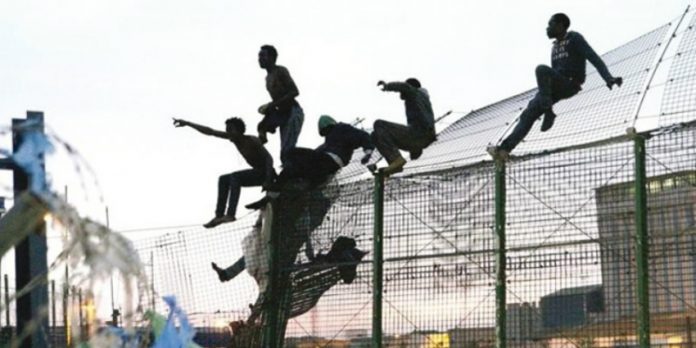 The Spanish police launched a major operation to repatriate sub-Saharan migrants who entered the city of Sebta on the day of Eid Al Adha.

According to our fellow economists from the economist, the Spanish police have started an operation to bring 116 migrants from Sub-Saharan Africa back to Morocco. The latter had managed to enter Sebta on the day of Eid Al Ahda. According to the same source, this would be an extraordinary operation based on an agreement between the two countries in 1992. The migrants were repatriated one year after receipt of health care and were assisted by a lawyer.

A group of 116 migrants entered the Ceuta Spanish enclave on Wednesday, adjacent to Morocco, after climbing the six-meter-high fence with barbed wire around it, causing injuries to various agents, according to the local authorities.

About 300 people tried to cross the border around nine o'clock (0700 GMT), but one party was arrested by the Moroccan police, the Spanish Guardia Civil said in a statement.

"In order to prevent the militia from reaching the area where the attempted irregular entry took place, the migrants threw the agents plastic containers full of feces, blood, quicklime and acids," she added.

The broadcast of the local newspaper El Faro de Ceuta shows that young African migrants are delighted that they have managed to climb the double fence, some waving with a Spanish or European flag. Many have injuries to the legs and hands, torn or bloody clothes. Five migrants were taken to the hospital in Ceuta, says the Guardia Civil.

By the end of July, more than 600 migrants had arrived after a violent advance marked by skirmishes that were labeled as particularly violent by the police, also throwing pests and droppings at the refugees. border guards. Since the beginning of the year, according to the International Organization for Migration (IOM), some 3,100 migrants have entered Ceuta and Melilla.