The compulsory employment contract for domestic workers from 2 October 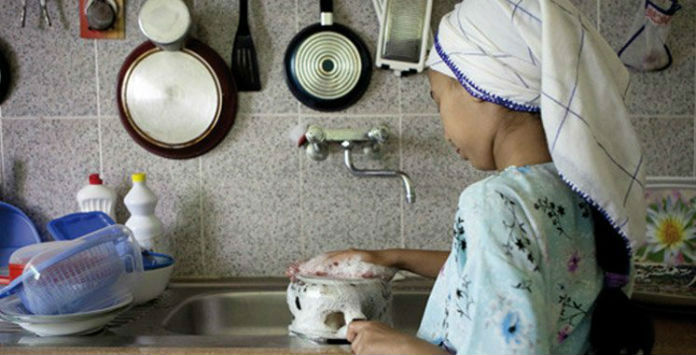 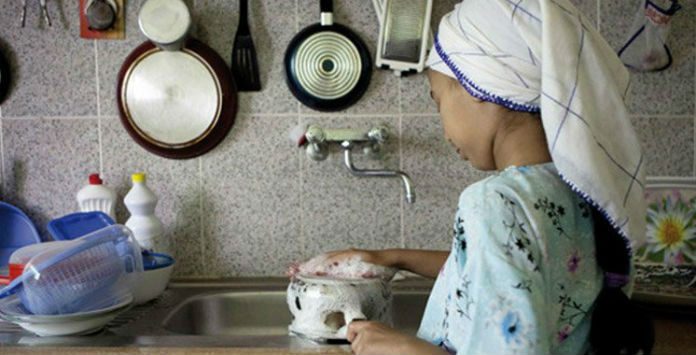 From 2 October, domestic staff must have an employment contract. A minimum wage is also fixed for them, it is 13.46 gross DH per hour, which amounts to 1 532 DH per month.

The draft decree for domestic work comes into force on 2 October. If this decision is published, the employers of the employees must write a definite or indefinite contract. The latter must be legalized in three copies, one for the employee, the second for the employer and the third for the labor inspectorate.

The benefits of housing and food are not deducted from the basic salary. The dismissal benefits of the domestic worker are the same as those of the labor law.

According to our colleagues at L & # 39; Economist, the number of working hours per week is set at 40 hours for minors, compared to 48 hours for adults. It should be noted that the employment of minors can only be tolerated during a period of 5 years after the entry into force of the law. After this period, the minors will have to pay a fine of 25,000 to 30,000 Dhs as a domestic person.

According to the same source, the draft decree is in the General Secretariat of the Government and must be submitted to the Board in the coming weeks.