The king forgave 889 people, including a dozen prisoners from Hirak 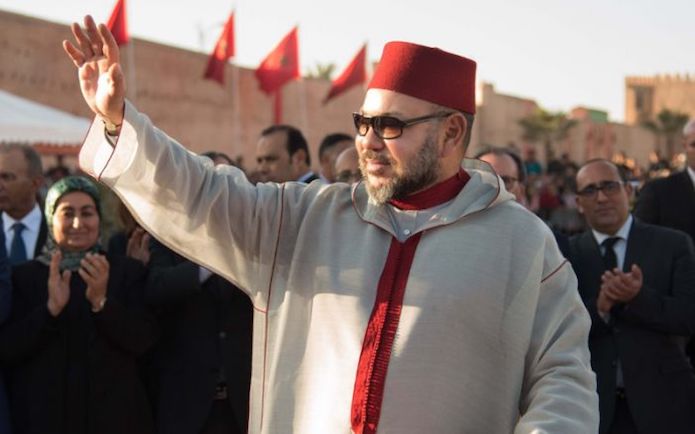 On the occasion of Eid Al Adha, King Mohammed VI granted his pardon to 889 people, some of whom are in detention and others in freedom, condemned by the various courts of the Kingdom, said a statement from the Ministry of Justice. justice.

Here is also the text of the communiqué of the Ministry of Justice concerning grace:

"On the occasion of Eid Al Adha Almobarak, this year 1439 H.- 2018 G, His Majesty King Mohammed VI that God perpetuates His glory, He kindly granted His grace to a group of people condemned by different courts of the Kingdom, there are 889 of them as follows:

-The beneficiaries of the royal pardon who are in custody, 844 detainees are divided as follows:

+ Thanks to the rest of the prison sentence for 188 detainees

+ Transfer of life imprisonment for the benefit of 06 detainees

-The recipients of the royal pardon who have the freedom are divided by 45 people as follows:

May God keep His Majesty the King, source of generosity and mercy, immortalize His glory and retain His Royal Highness Crown Prince Moulay Al Hassan and all members of the Royal Family. "