Twenty-two dead in one week on the roads of Morocco 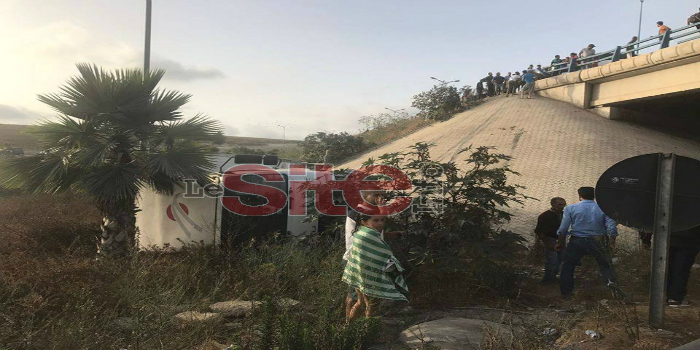 The days follow each other and are similar on the roads of Morocco. Twenty-two people were killed and 1,623 injured, including 81 serious, in 1,145 road accidents that occurred in the urban perimeter during the week of August 20 to 26, says the Directorate-General for National Security (DGSN).