Video. Hind El Achchabi speaks from prison for the first time since his release 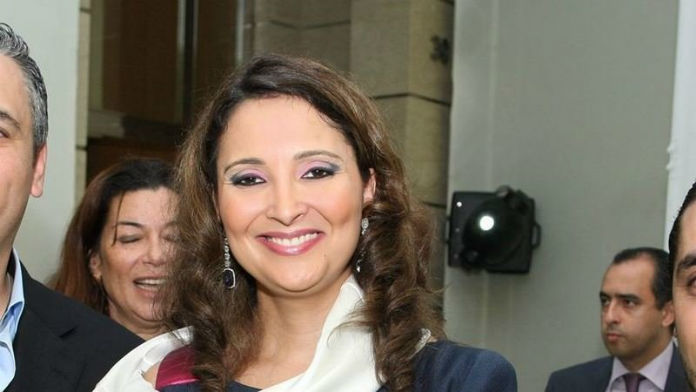 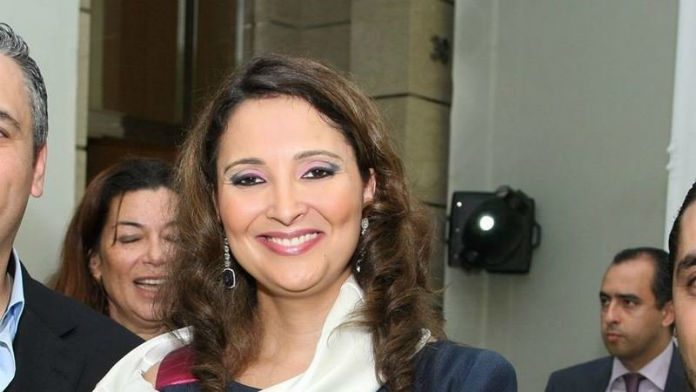 Airline President Dalia Air Development and ex-wife of Kuwaiti ambassador to Vietnam, Hind Achabi, spoke for the first time since her release from prison on Saturday (25 August).

Through a YouTube posted video, El Achchabi thanked everyone who has supported him since his imprisonment.

"Without your prayers for my family and myself, I do not think I could have overcome this difficult time"she said excitedly.

As a reminder, Hind El Achabi left the prison this Friday, August 10 After serving his sentence of two years in prison for adultery.

Hind El Achchabi was sentenced in first instance by the Criminal Chamber of Rabat to three years in prison for fraud and extramarital affairs with Moroccan businessman and lawyer Mohcine Karim Bennani.