Weather: clouds and heat to start the week 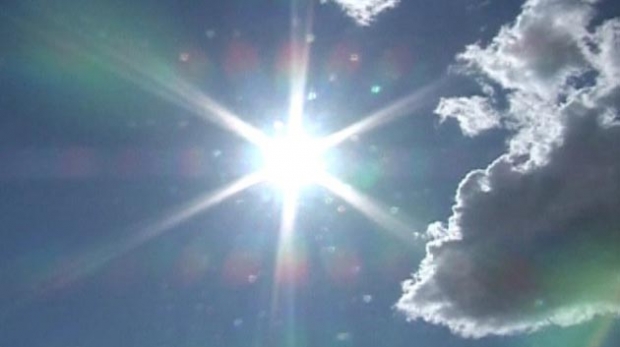 These are the weather forecasts for the day of Monday 10 September 2018, drawn up by the National Meteorological Directorate:

– Dense clouds with showers or showers in places on the Mediterranean coast, the Rif, the north of the Eastern and the Middle Atlas.

– Low clouds associated with possible foggy formations on the Atlantic and North Atlantic coasts and plains in the morning and at night.

– Hourglasses in the southern and south-eastern provinces.

– Moderate to fairly strong north sector wind over the southern provinces, temperate east over the Tangierois and weak to temperate south over the southeast and south of the east and from north to west generally elsewhere.

– Maximum temperatures in the order of 18 to 23 ° C on the reliefs of the Atlas and the east of the Mediterranean, 24 to 30 ° C on the Tangierois, the plains north and center, the north of the eastern and of the southern provinces, from 30 to 35 ° C in the interior of Loukkos, Gharb, Saiss, plateaus of phosphates and Oulmes, the plains of Tadla, Rehamna, Tensift and the south of the eastern, and from 34 to 39 ° C in the southeast and the far south of the country.