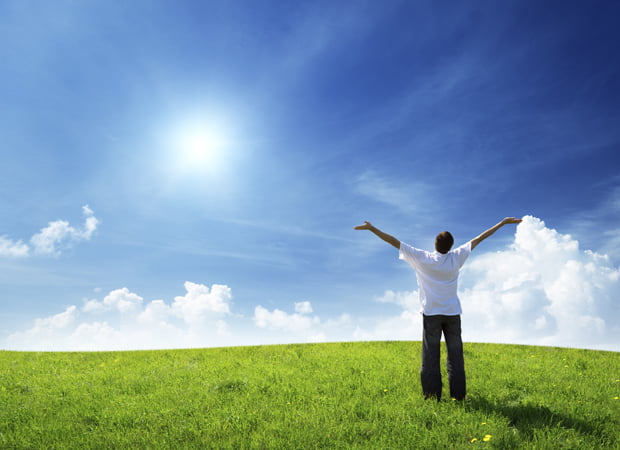 Here are the weather forecasts for the day of Tuesday August 21, 2018, compiled by the National Meteorological Directorate (DMN):

– fairly warm weather in the interior, south-east and east of the southern provinces and locally on the inner plains.

– & # 39; In the morning and & # 39; low dense clouds at night with fog or mist and sometimes drizzle near Atlantic coasts and plains and the Mediterranean Sea. – Unstable clouds with rain or thunderstorms on the reliefs of the Atlas, the Eastern and the Southeastern side of the country and probably on the Rif.

– Clouds of tropical origin with showers or sometimes stormy showers in the extreme south of the country. – Stable weather with clear to slightly cloudy skies elsewhere.

– Sand yachts in the southern provinces and the southeast of the country.

– Strong enough wind from the east over the Tangierois, temperate northern sector over the southern provinces and the central coasts, from east to south over the south of the east and southeast and weak to moderate from north to west elsewhere. – Minimum temperature in the order of 15/22 ° C near the coast and on the reliefs and the eastern ones, from 28/32 ° C in the far southeast and the south of the country and 23/28 ° C elsewhere. – Maximum temperature in the order of 38/44 ° C on the Saiss, Tensift, the extreme southeast and inland of the southern provinces, 32/38 ° C on the inner plains, the Souss, the slopes of the provinces south and north of the provinces and 26/32 ° C near the coast, on the reliefs and the oriental.

– Sea rough on the Mediterranean, agitated on Detroit and little excited for restless elsewhere.