Weather: warm weather on Monday with highs up to 44 ° C 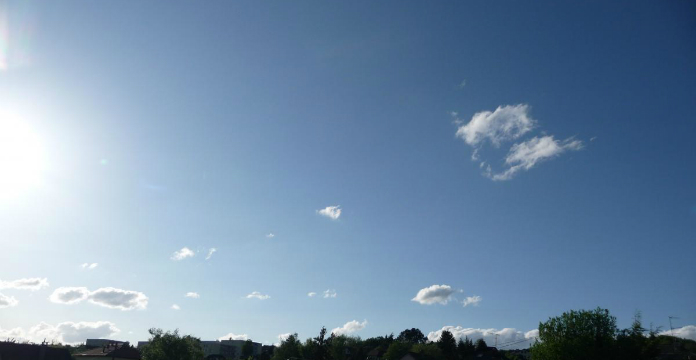 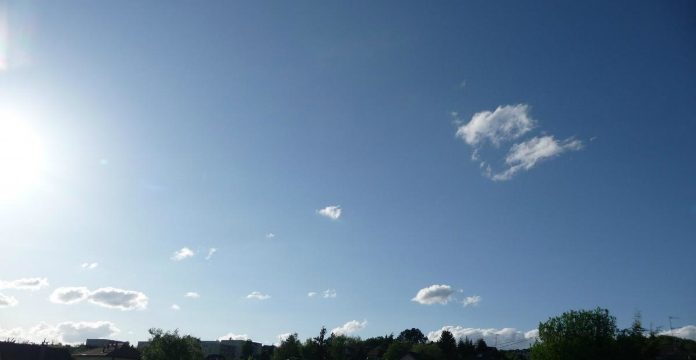 The following are the weather forecasts for the day of Monday, August 20, 2018, issued by the National Meteorological Directorate (NMD):

– Low dense clouds with fog or fog near the Atlantic coast and plains and on the Mediterranean Sea.

– Drizzle or light rain near the Atlantic and Mediterranean coasts.

– Unstable fireplaces with rain or thunderstorms, accompanied by wind gusts in storms and hail on the reliefs of the Atlas, the Rif, the Saiss, the trays of phosphates and Oulmes.

– Tropical climbs with showers or thunderstorms in the extreme south of the country.

– Sand yachts in the southern provinces.

– Minimum temperatures in the order of 11/16 ° C on the reliefs, 24/30 ° C on the Saiss, Loukkos, Gharb, the plateau of phosphate and Oulmes, the plains of Tadla, Rehamna, the south East of the country and the east and south of the southern provinces and 17/23 ° C elsewhere in the country.

– Maximum temperatures in the order of 37/44 ° C on Loukkos, Gharb, Saiss, phosphate plateaus and Oulmes, the plains of Tadla, Rehamna, Tensift, the southeast, the interior of Souss and the south and east of the Sahara provinces, 31 / 37 ° C on the eastern, the interior of Chaouia, Doukkala, Chiadma and the southern provinces and 24/32 ° C near the coast and on the reliefs and the north of the oriental.

– Little rough sea moved on the Mediterranean, agitated too strongly on the Detroit and little agitated on being agitated elsewhere.