Millions of extra for gas-free neighborhoods: 27 municipalities are already working 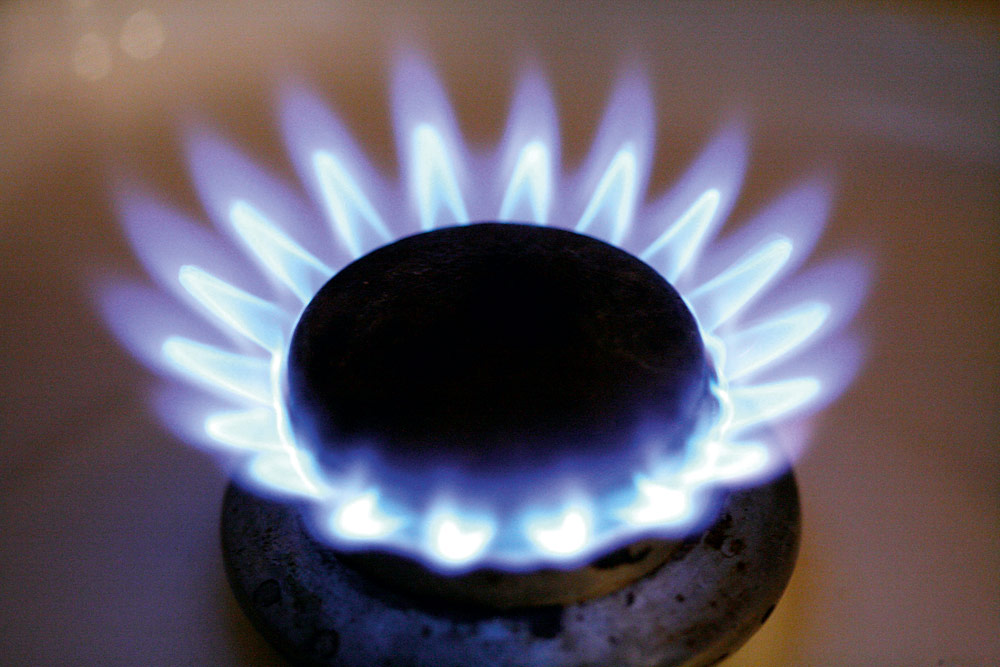 Thanks to this extra money, 27 municipalities can start working on sustainability projects instead of the 20 previously reported. The amounts received by the elected municipalities vary from "a few tons on Vlieland to 7 million in Purmerend", according to a spokesman for the ministry.

Every province one experimental garden

The plans were, among other things, assessed on quality and the financial basis. We also looked at how the plans could help with other possible tasks in the neighborhood. In order to gain as much knowledge as possible for other neighborhoods, a varied group has been selected: large and small, rural and urban, different techniques and distribution throughout the Netherlands: each province has at least one testing ground.

The coalition agreement states that by the end of the government's term of office, 30,000 to 50,000 existing homes must be made gas-free per year. It was already known that Rotterdam-Zuid and at least four municipalities in Groningen would be selected. There are extra opportunities in those places to improve the living and living environment. In Groningen, for example, sustainability can go hand in hand with the reinforcement of homes.

Natural gas is becoming the norm for new homes, unless this leads to major delays in new construction projects.